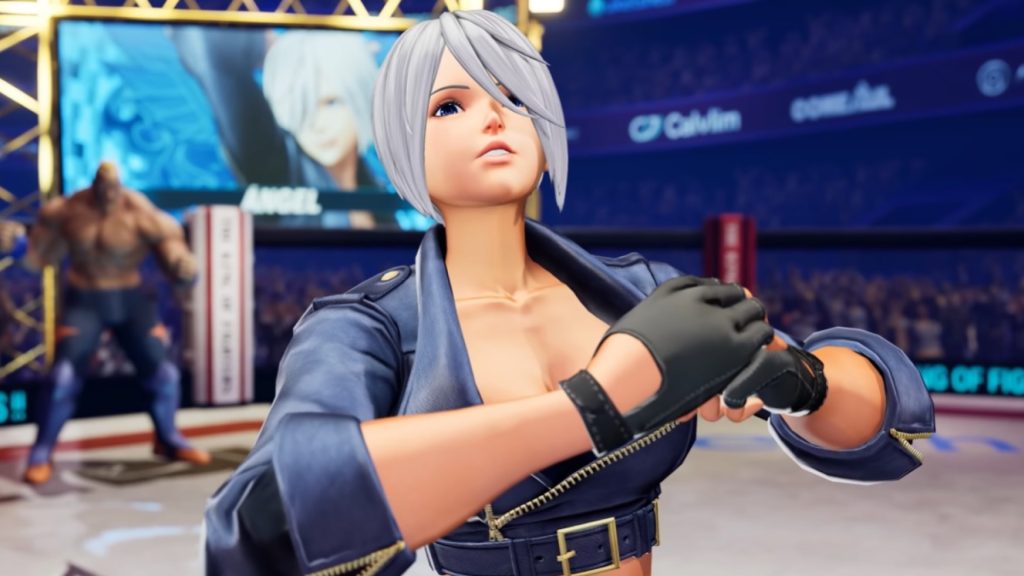 The King of Fighters 15 will have a solid roster of 39 fighters at launch when it releases in February. Over the last few months, SNK has revealed a number of characters from the game, including the likes of Dolores, K’, Ash Crimson, Heidern, newcomer Isla, and many others, with the 34th – Whip – have been revealed a couple of weeks ago. Now the 35th character has been revealed as well.

SNK confirms that Angel will be joining the upcoming fighter’s roster. Making her first appearance in The King of Fighters 2001, she’s become something of a permanent fixture for the series (or semi-permanent, at the very least), so fans should be glad to see her coming back. Miki Ogura, who voiced her in The King of Fighters 14, will be reprising her role once more.

It’s unconfirmed what team she’ll be joining in KOF15, but her reveal trailer gives us a good glimpse of how she’s going to play. The ex-assassin is known for her superhuman speed, strength, and reflexes (not to mention her cat-like behaviour), and it’s all on display here. Check out the trailer below.