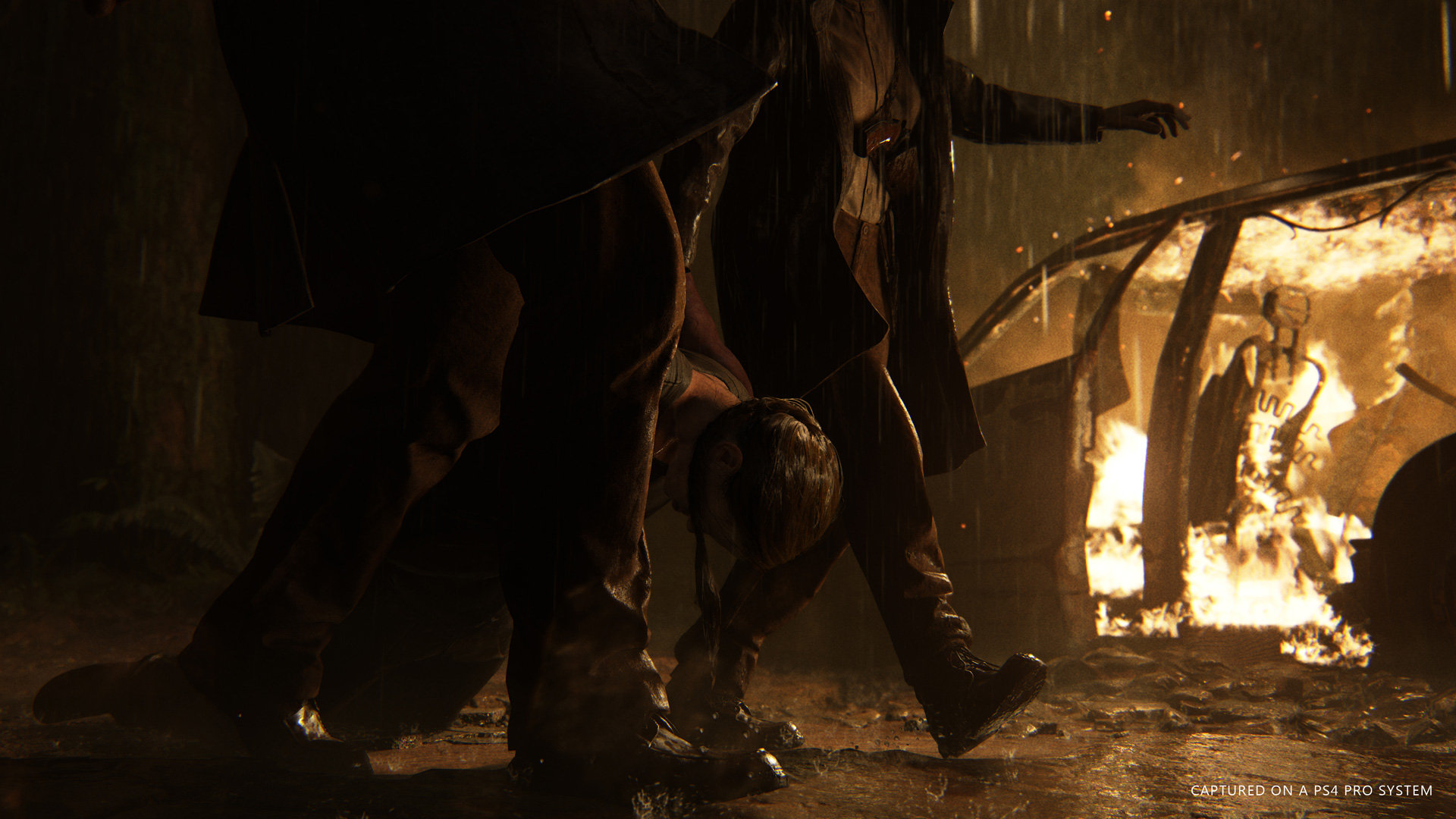 We haven’t seen anything of The Last of Us Part 2 since Naughty Dog brought it to Sony’s E3 2018 press event- not too long ago, the developers stated that they wouldn’t be sharing any new information on the game until they were well and ready to do so. But now it seems like that time may be fast approaching.

A new report suggests that we’ll be seeing more of the game very soon. Over on ResetEra, Sony insider Akoji – who accurately leaked the State of Play presentation before Sony had even announced it – has said that we’ll be getting “an official update” on the Naughty Dog title before E3 (which Sony have confirmed they won’t be attending this year), which means that a trailer for the game – maybe even release date information – might be about to drop within the next month.

As is the case with all unconfirmed and unverified reports, it’s best to take all this with a grain of salt- but a reveal before June would be in line with the multiple reports we’ve had that The Last of Us Part 2 will be releasing in 2019 itself. One way or another, there isn’t long left before we find out for ourselves, so stay tuned.