In spite of similarities in their premises, The Last of Us was envisioned as a much more grounded experience than Resident Evil, according to series creator Neil Druckmann. 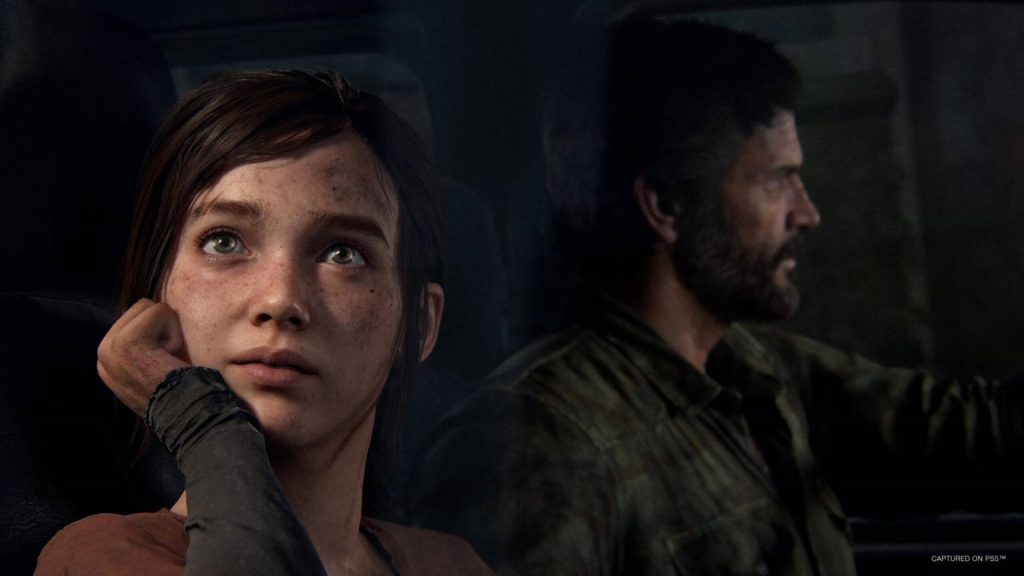 Back in the late 2000s and early 2010s, entertainment media was saturated with zombies, and that very much applied to games as well. On paper and at first glance, when it was initially unveiled, many could have easily mistaken The Last of Us for being another run-of-the-mill game where you go around killing zombies- of which there’s never been any shortage.

Of course, it didn’t take long for it to become clear that The Last of Us was going to be much more, thanks in large part to its much more adult and grounded tone, and how dedicated it is to its story and characters. That, in fact, was very much how the series’ creators originally envisioned it.

In a recent interview with The Hollywood Reporter, series creator and director and Naughty Dog co-president Neil Druckmann explained that he envisioned The Last of Us as “the opposite of Resident Evil“- which, he says, is a series he loves, but one that’s always been much more over-the-top in its tone and style.

“We wanted to do the opposite of Resident Evil — which I love, but it’s so over-the-top and you’re fighting giant spiders and it’s all about enemy variety,” he said. “What if it’s about intimate relationships — an exploration of the unconditional love a parent feels for their child and the beautiful things that could come out of that and the really horrible things that could come out of that?”

It’s fair to say that it worked out. Naughty Dog recently announced that The Last of Us series has sold over 37 million units worldwide. With a standalone multiplayer game in the works, the HBO adaptation premiering soon, and a Part 3 rumoured to be in development as well, it’s safe to say that it’s only going to get bigger.