The Medium and Observer Sequels Are “Possible,” Bloober Team Says

The developer says it could go back to the horror franchises and tell more stories if it can "come up with a good idea." 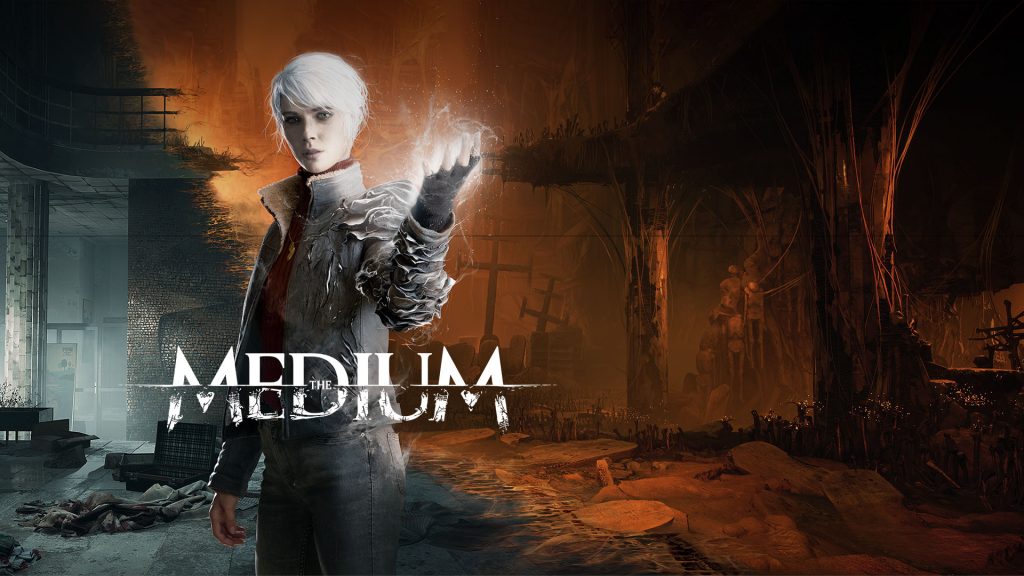 With Silent Hill 2 nearing the end of development and Layers of Fears set to launch in the early months of this year, Bloober Team has two major projects that it’ll be wrapping up in the near future, but details on what comes next for the studio are currently scant. With its next major games after the aforementioned pair currently unannounced though, is there a chance that the developer ends up going back to some of its older titles and working on sequels?

According to Kacper Michalski, who’s the head of production at Bloober Team, it’s not out of the question. Speaking in a recent interview with GamingBolt, when asked if the likes of The Medium and Observer could get sequels at some point, Michalski said that if the developer can “come up with a good idea”, it would certainly be “possible.”

“Who knows,” Michalski said in response to the question. “If we come up with a good idea on how to make a jump back to the universe of Observer or The Medium, then why not? Everything’s possible.”

Interestingly, there’s plenty else on Bloober Team’s plate as it is that’s yet to be announced in an official capacity. The developer recently confirmed that it has partnered with Private Division to work on an all-new survival horror game, while in November 2021, it also announced a partnership with Rogue Games for an unannounced next-gen title for PC and consoles.

The studio recently also hinted at the possibility of additional Silent Hill projects after the upcoming remake – though of course, one would assume that’s far from concrete at this point.