Bloober Team wanted to "create an everlasting legacy for this series by merging the stories" of the first two games. 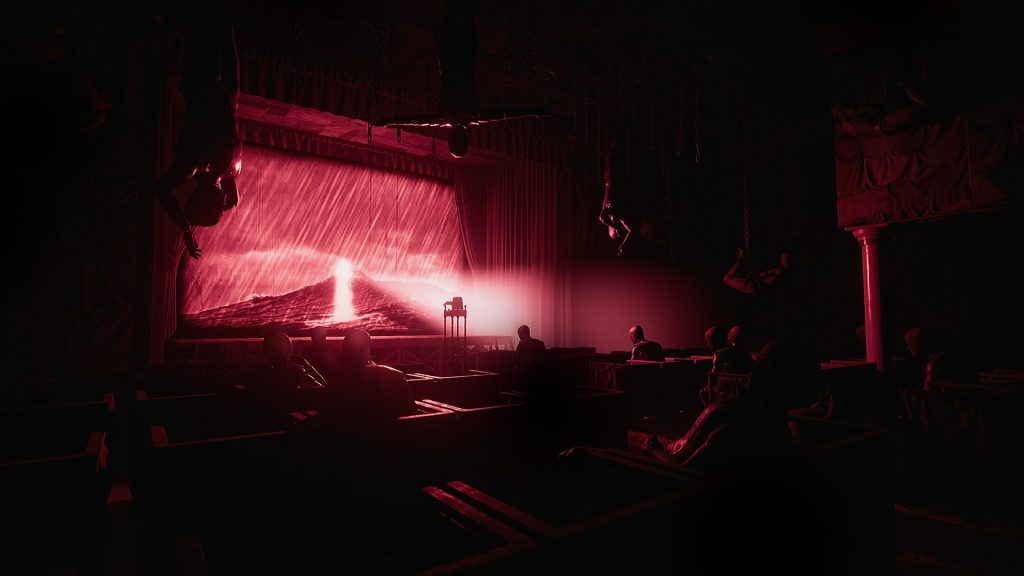 Silent Hill 2 is obviously the biggest project that the horror connoisseurs at Bloober Team have in the works right now, but it’s not the only one. Last year, the developer announced Layers of Fears, the third instalment in its longest-running horror franchise that, with its premise of reimagine, revising, and merging the stories of the first two games in the series, is shaping up to be quite an intriguing prospect.

“The upcoming game will be a crowning work of our journey with this franchise,” Michalski told GamingBolt in a recent interview. “We wanted to create an everlasting legacy for this series by merging the stories from Layers of Fear 1 and Layers of Fear 2 and topping them with new chapters that will complete the whole lore. Layers of Fears spans an overarching storyline about morally-torn artists and the veiled darkness residing in their minds.”

Kacper also confirmed to GamingBolt that though Layers of Fears will focus primarily on atmosphere and story rather than combat (much like its predecessors), it will also introduce “new gameplay elements” to emphasize the action a bit more.

“Layers of Fears is all about the story and immersive atmosphere, less about action,” he said. “However, we have introduced new gameplay elements to the latter. Players will be positively surprised.”

During the interview, Bloober Team also spoke with GamingBolt about the upcoming Silent Hill 2 remake and how faithfully it will recreate the original’s story, how its development was influenced by Resident Evil 2, how involved series veterans Masahiro Ito and Akira Yamaoka were in the project, the possibility of the studio working on additional Silent Hill projects, and more.

Our full interview with the developer will be live soon, so stay tuned for that.