According to the LinkedIn profile of an Obsidian employee, The Outer Worlds 2 has been in development for a couple of years. 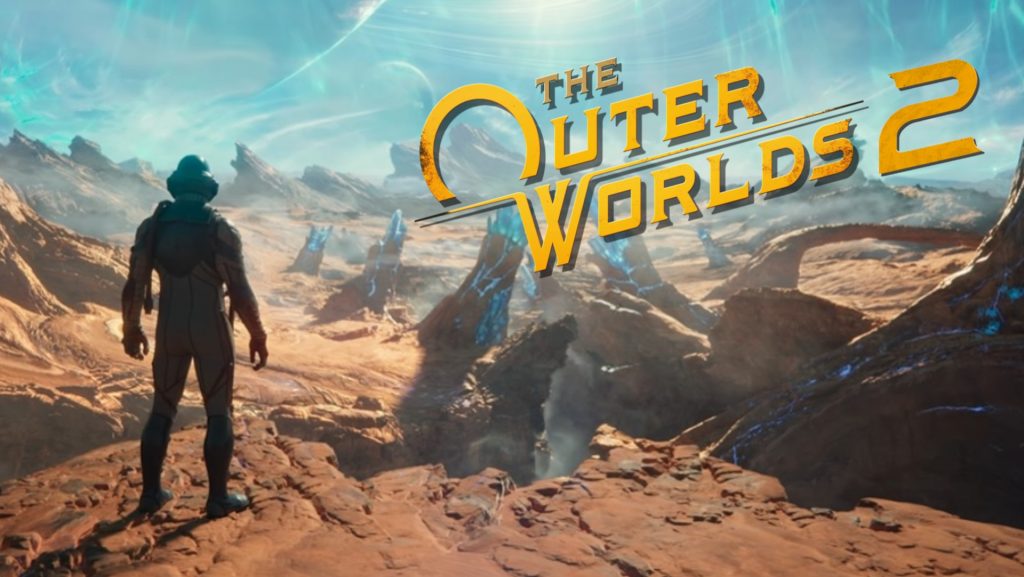 The sequel to Obsidian Entertainment’s acclaimed space RPG, The Outer Wilds 2, has already been announced in an official capacity, although details on the game remain scant at best. From the official announcement – which, to be honest was a pretty hilarious one – it seemed that the game was in its earliest stages of development.

However, as spotted by Twitter user Faizan Shaikh, the LinkedIn profile of production director Dan Maas shows that the team at Obsidian has been working on a project since September 2019, which is a month before the release of the first game. This is certainly an interesting bit of information, that the developer already had plans in place for a sequel to a new IP. There’s still no official information about the game’s release date, although if it has indeed been in development for that long, it might end up launching earlier than anticipated.