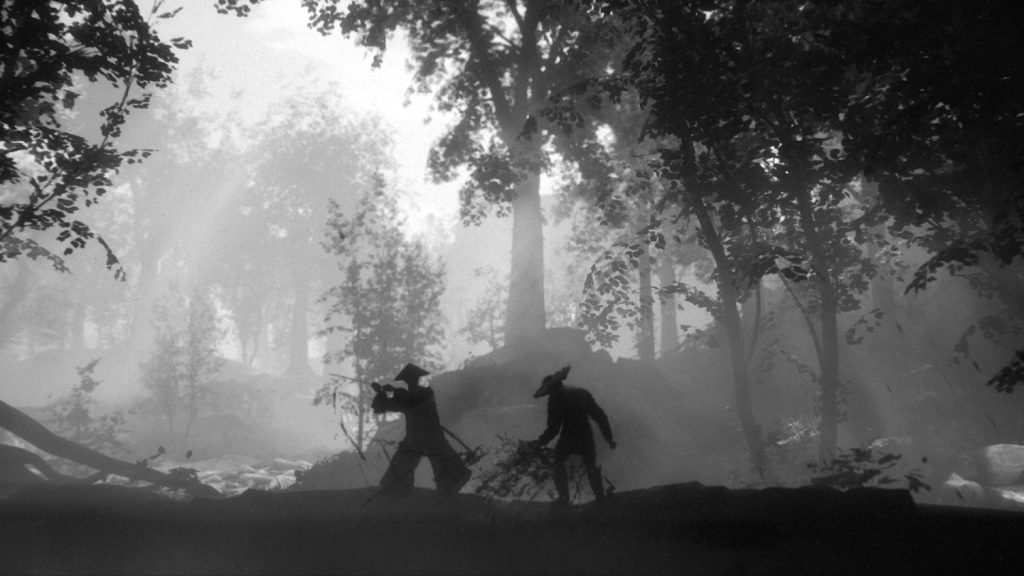 Trek to Yomi, Flying Wild Hog’s cinematic action-adventure title, is out now for Xbox Series X/S, Xbox One, PS4, PS5 and PC. While the combat has been receiving some criticism (you can read our review here), the aesthetic and overall presentation has been praised. With how heavily inspired it is by the works of filmmaker Akira Kurosawa, it only makes sense that there should be a live-action trailer in the same vein.

Presented in black-and-white, the trailer sees a lone swordsman fighting off of an armed group. It’s all appropriately old-school, right down to the framing of stabs. As for the game’s story, it’s about a young warrior Hiroki who wants to fulfill his master’s dying wish and protect those he loves. Unfortunately, once tragedy strikes, he must venture beyond life and death to determine his “path forward.”

Trek to Yomi isn’t an awfully time-consuming experience, lasting about five hours overall. There are multiple difficulty modes though, including an unlockable One-Hit Kill Mode, and different endings. For more details, check out our interview with the developer here.