It’s not enough to play a game until you’re good at it. Mastering it optional – it’s making you outright obsessed with the mechanics and gameplay that fuels most games. Let’s take a look 15 games you played so much that you saw them in your dreams (ideally the good kind). 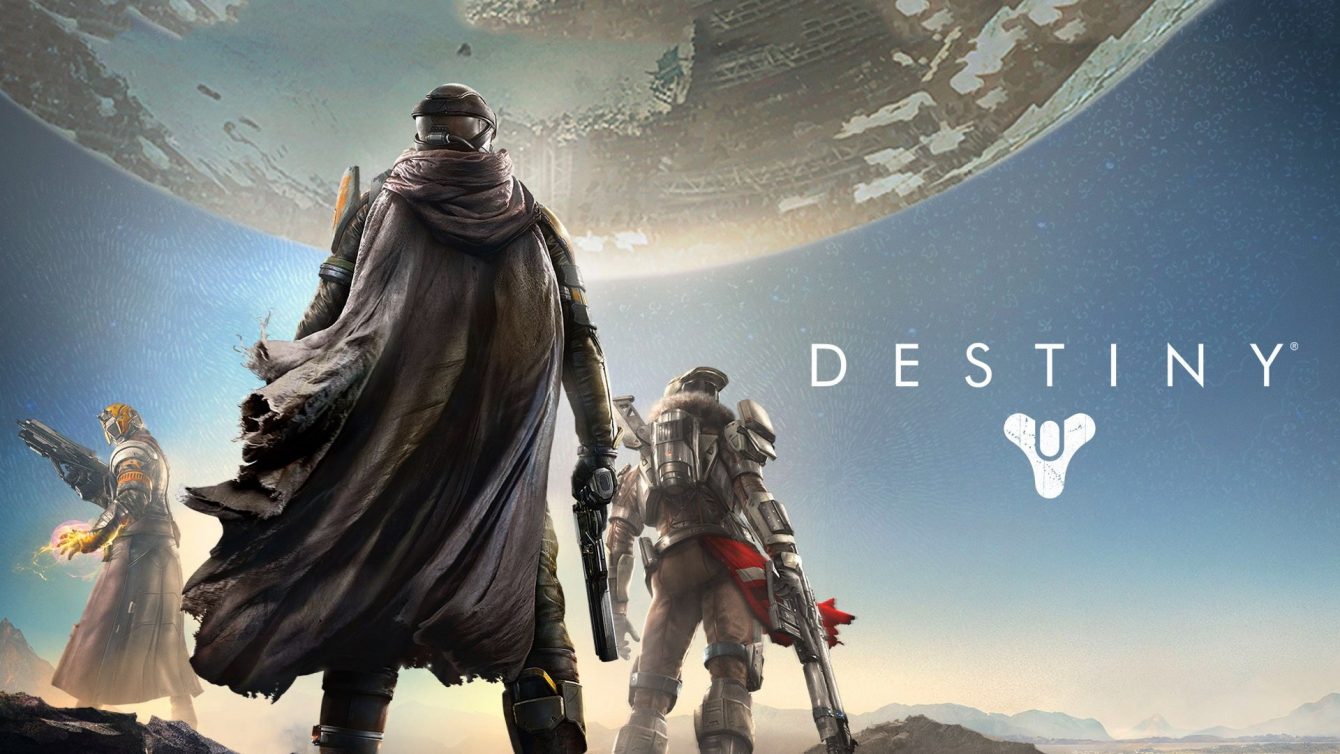 For many of us who never really got into MMOs but enjoyed first person shooters, there was Destiny. Launched in a disappointing state but possessing solid gun play and excellent mission design at the highest level (read: raids), the very nature of Destiny pushed us to obsess about it. When is Xur coming, what Exotics will he have, doing the Nightfalls and raids at reset time, a secret quest that’s been discovered – Destiny just scratched that itch to an insane degree.