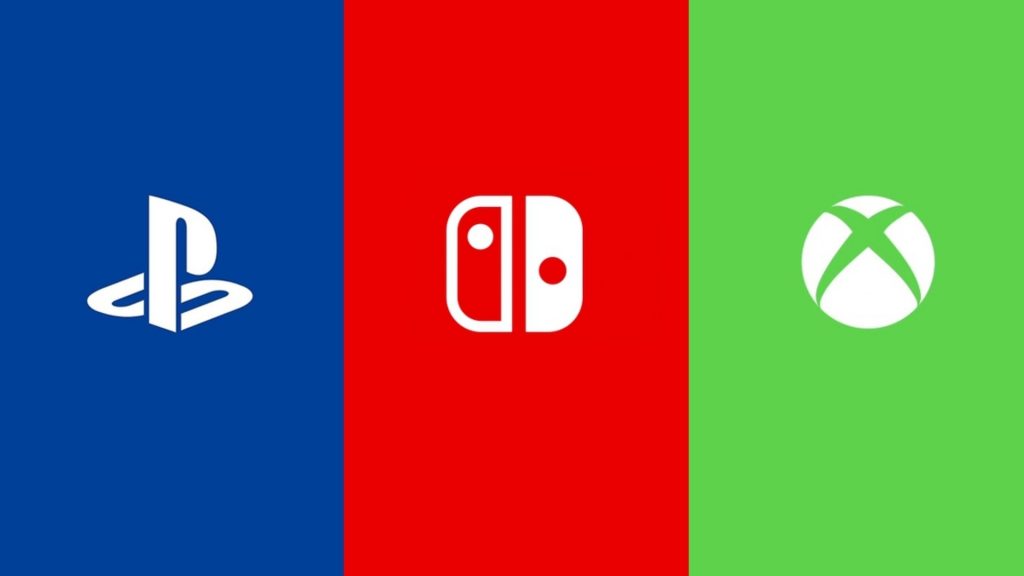 Acquisitions of game development studios and even publishers have been grabbing headlines on a frequent basis in the industry over the last couple of years, with the likes of Microsoft, Sony, EA, Take-Two Interactive, Embracer Group, Tencent, and many others have spent significant amounts of money to complete major.

The last month in particular, however, has been particularly busy, with Microsoft having announced the impeding acquisition of Activision Blizzard for $68.7 billion, Take-Two having tapped up Zynga for $12.7 billion, and most recently, Sony having acquired Bungie for $3.6 billion. And that’s only going to continue in the coming weeks and months.

Geoff Keighley – the host and producer of The Game Awards, Summer Game Fest, and Gamescom Opening Night Live – recently took to Twitter and shared that based on what he’s head from “multiple people”, there are “a few other big video game deals in the final stages of negotiations”- which means you should prepare for more major acquisitions to be announced in the not too distant future.

That doesn’t come as too much of a surprise at this stage. Sony has said that it’s going to continue to acquire more studios, and it’s clear that the likes of Microsoft, Embracer Group, Tencent, and others aren’t going to stop anytime soon either. The industry is in an acquisition arms race, after all. It should be interesting to see who gets picked up by whom though, and how radically that changes what the games industry looks like.

Have heard from multiple people: As you might suspect, there are a few other big video game deals in final stages of negotiations. It's going to be an interesting year!