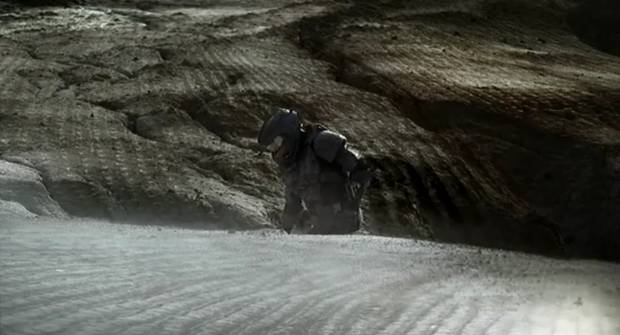 Industry analysts say the hugely successful, recently released Microsoft title, Halo: Reach has ‘no chance’ of outselling the upcoming megaton, Call of Duty: Black Ops. Microsoft made it clear that they think their game will definitely outsell Black Ops, though. Well, Halo: Reach is going pretty strong till now, and we loved it a lot. But Black Ops looks good as well.

EEDAR’s Jesse Divnich and Wedbush Morgan’s Michael Pachter, though, disagree with Microsoft, and think Activision will be the one that wins the sales wars. “Both titles will be mammoths, but claiming that Halo: Reach will outsell Call of Duty is aggressively optimistic. Simply put, it’s not happening,” Divnich told Joystiq.

Pachter feels the sales of the games on the Xbox 360 might still be a competition, but the fact that Black Ops is a multiplatform title gives it the edge over the Bungie shooter, and thus, he says, Reach has ‘no chance’ of outselling Black Ops.

Your thoughts? Tell us in the comments section below.