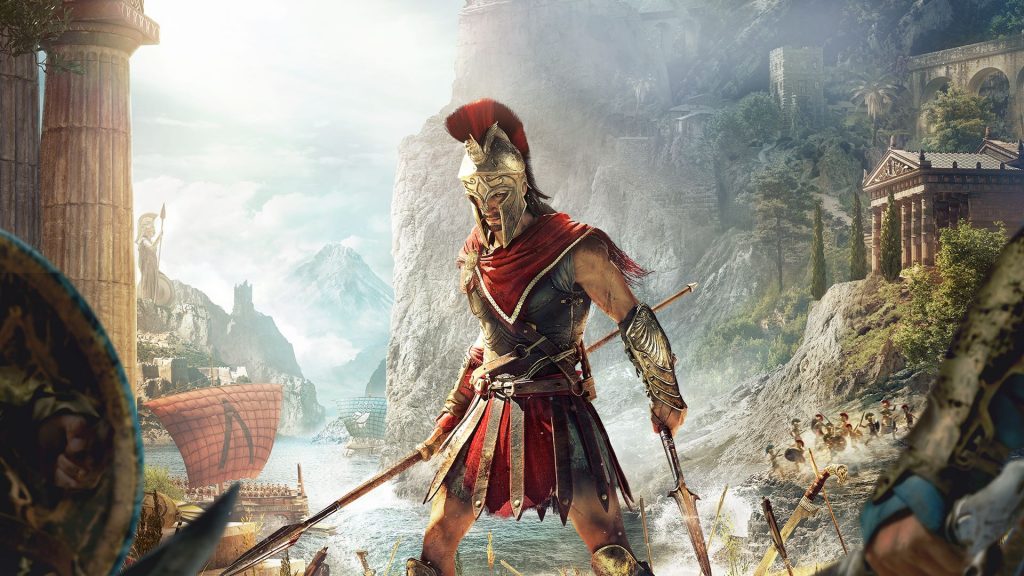 Assassin’s Creed Odyssey focuses on Alexios and Kassandra, who embark on a journey to become a Misthios and legendary Spartan. Players can travel through Greece, liberating the usual outposts, undertaking quests, and unlocking powerful new abilities. However, they can also stoke the flames of war between Athens and Sparta, culminating in a battle for either side.

Odyssey is also note-worthy for its extensive story with several decisions impacting the direction. There’s also naval combat, numerous weapons and build options, and tons of side quests to complete. For more details, you can check out our review here. The open-world action RPG received a patch last year for Xbox Series X/S and PS5 that enabled 60 FPS support. Read more about it here.