Creative and studio director Nicolas Doucet also talks about how the studio rotates its staff between production and R&D to "keep this freshness." 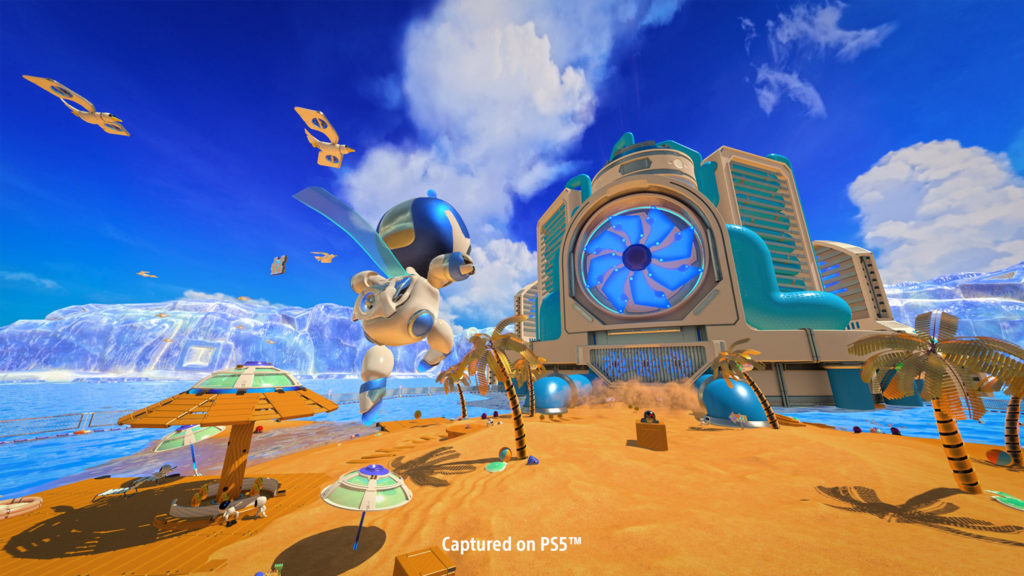 Team Asobi, known for Astro Bot Rescue Mission and Astro’s Playroom, has undergone a big transformation since June 2021. The Sony first-party studio has received a new logo, expanded significantly and started working on a “franchise for all ages.” In a recent interview with GamesIndustry, creative and studio director Nicolas Doucet revealed that its next game would be “our biggest to date.”

“We have a current production, and that’s going fine. But we want to have another group for R&D, and we want enough in this group to explore as many areas that are interesting. And to potentially start other projects.” Doucet noted that “probably like 90 percent” of the studio was on production. However, there’s also a “small pocket of people in the background that are already touching the technologies of tomorrow, or trying things with the technologies we have today, but taking them into a new direction.

“In order to keep this freshness, this R&D team needs to be rotated quite often. People go into production, and then after that maybe go into R&D for some time.”

Though its next game has yet to be announced, a job listing last year indicated that it’s a 3D action game. The role involves making a “variety of levels” with each containing “great tempo and creative situations.” One of the responsibilities is to “bring creative and humor to the game.” It may not be another Astro Bot title, but it may end up being in the same vein.

Stay tuned for more details in the coming months, hopefully whenever Sony decides to host its next PlayStation Experience showcase (which is rumored for September). In the meantime, check out an accolades trailer for Astro’s Playroom here.