A new teaser seems to hint at the legendary duo making a comeback in the sequel, despite it taking place 100 years later. 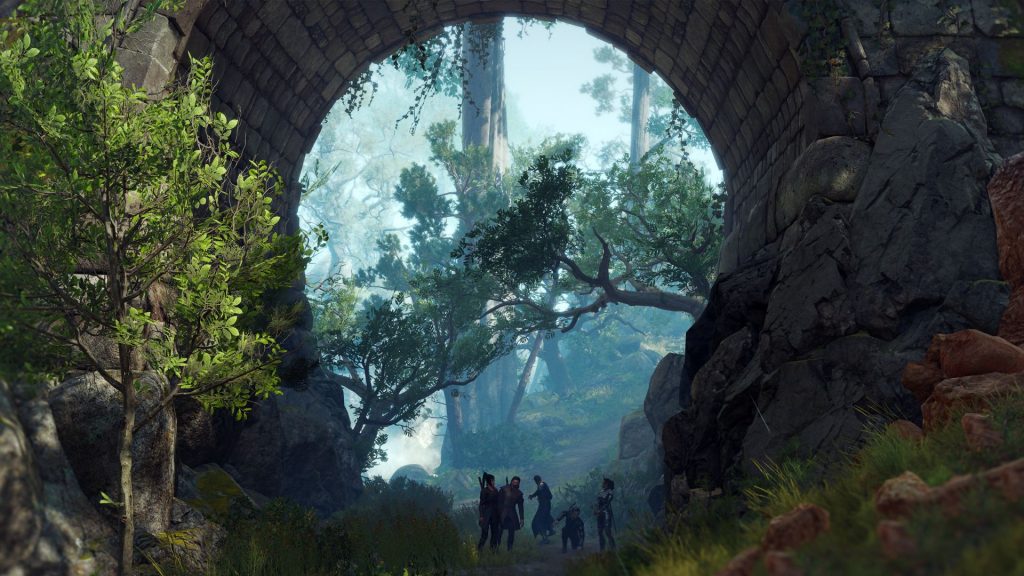 Larian Studios confirmed more details in December for Baldur’s Gate 3, with the next Panel from Hell set to take place on December 14th, 10 AM PST. Patch 9 is expected to launch around the same time. However, before that, a reveal has been teased for The Game Awards on December 8th.

This was confirmed in a new teaser, which features a statue of Minsc and Boo from Baldur’s Gate 1 and 2.  Some strange magic hits it, and Minsc’s eyes glow blue before the trailer ends. If this means the legendary duo are in Baldur’s Gate 3, this is one way to do it. Time will tell, so stay tuned.

Baldur’s Gate 3 is in development for PC and Google Stadia (though the latter shuts down in January 2023). It’s currently in early access and aims to release next year. In its last update, Larian revealed that Acts 2 and 3 were being “actively playtested” and “much more in the works (or already complete) than what you’ll encounter in an Early Access playthrough.” Even those who have hundreds of hours in Act 1 can expect a “whole new experience” with the full release.