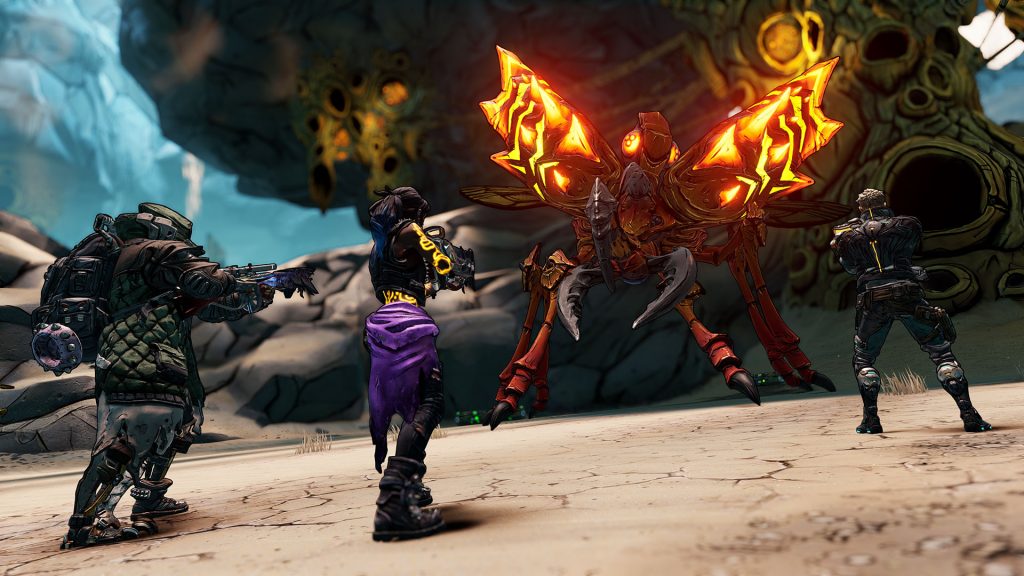 Geoff Keighley has teased that one of the games showcased during the Gamescom Opening Night Live showcase will be a new Borderlands title. The tease on Twitter is essentially an image featuring three character silhouettes, along with a tag to the official Borderlands Twitter account.

Borderlands wouldn’t be the first game to be showcased at the event by any means; a number of announcements have been made so far in the build up to the event, including Honkai: Star Rail, The Outlast Trials, Gotham Knights, The Expanse: A Telltale Series, Hogwarts Legacy, High on Life, and Sonic Frontiers, among other titles.

Gamescom Opening Night Live is set to take place tomorrow and can be watched live. Host Geoff Keighley has described the event as “a night of game announcemments, world premieres, and more”. Gamescom will also feature a physical event that fans can attend to try out several upcoming games.