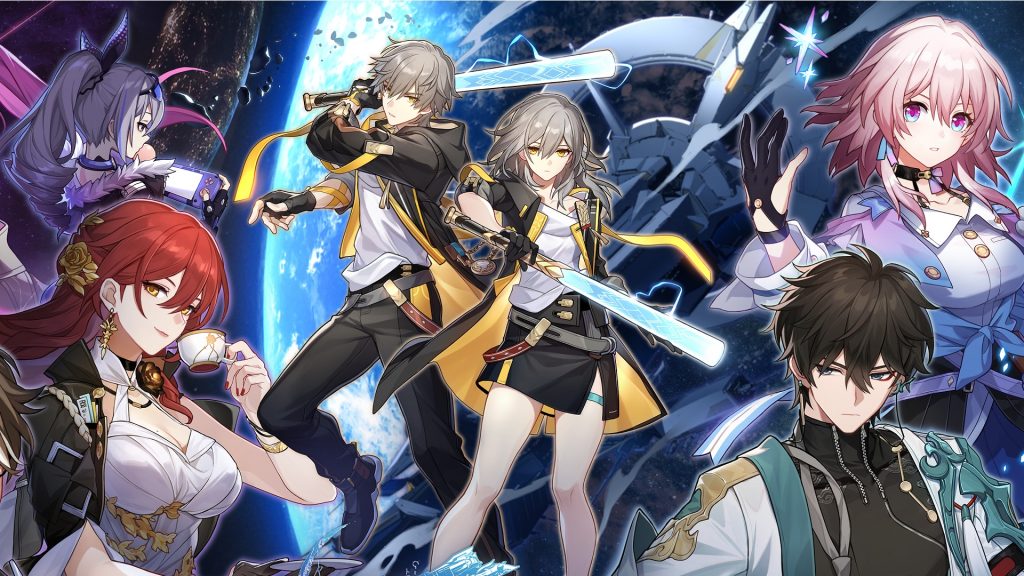 As Gamescom Opening Night Live draws closer and closer, more and more games are continuing to get confirmed for the show, and now we have yet another one of those confirmations, courtesy of host and producer Geoff Keighley.

Honkai: Star Rail was announced a little less than a year ago. The free-to-play sci-fi tactical RPG is the fourth instalment in the Honkai series, for those unaware. The game is set to launch for PC, iOS, and Anroid.

Gamescom Opening Night Live is shaping up to be a packed show. Keighley has previously said that the live show will be roughly two hours long and feature over 30 games. A number of these have been confirmed, including the likes of Sonic Frontiers, The Callisto Protocol, High on Life, Gotham Knights, The Outlast Trials, Dying Light 2’s first expansion, The Expanse: A Telltale Series, and Hogwarts Legacy.

Meanwhile, leaks claim that Dead Island 2 will also be re-revealed at the show, while there’s a chance that Hideo Kojima’s next game ends up getting revealed as well.

We are thrilled to be sharing a new look at HoYoverse’s upcoming strategy-RPG game@HonkaiStarRail at @gamescom Opening Night Live.

Stay tuned for the epic interstellar voyage
ahead, and discover what secrets lie beneath these characters. #OpeningNightLive#gamescom2022 pic.twitter.com/eMSKWlZ5VG