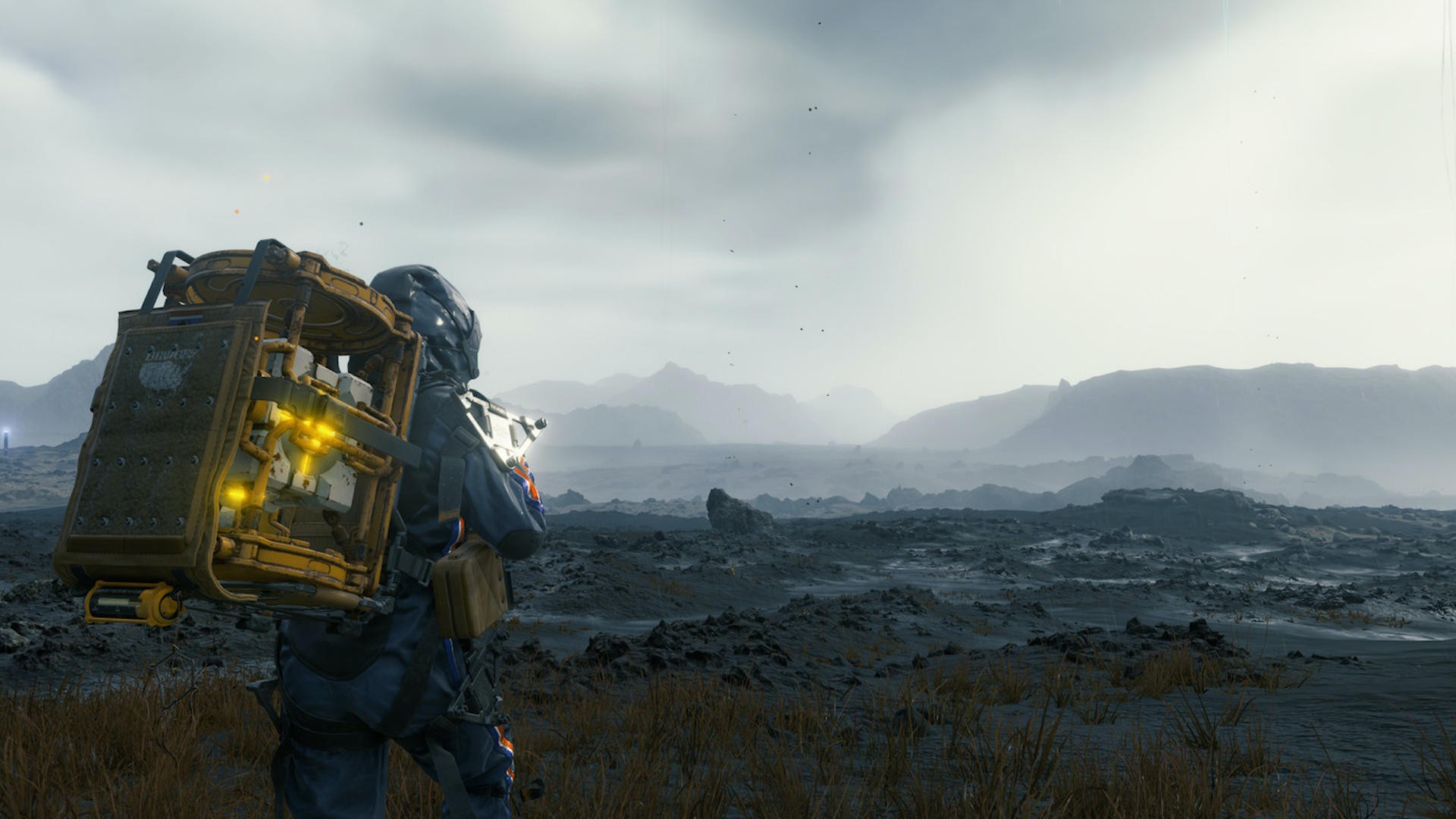 Digital Bros, the parent company for 505 Games, has released its financial report for the year ending December 31st 2020. It announced that Death Stranding on PC has garnered €23 million (about $27.3 million) since its launch in July. In terms of revenue, it performed better than titles like Control and Ghostrunner last year, though the former earned about the same in a shorter span when it released for PC in 2019.

As for Ghostrunner, with 505 Games acquiring the IP and announcing more content for this year, it should be interesting to see how its revenue for 2021 pans out. In terms of platforms, PC comprised over 66 percent of total digital revenue for Digital Bros last year. Xbox, PlayStation and Nintendo platforms only comprised about 28 percent.

Though Kojima Productions hasn’t revealed its next big title, art director Yoji Shinkawa stated in a recent interview that it could be announced “soon.” In the meantime, long-time audio director Ludvig Forsell has left the studio after 10 years, the first five years being with Konami. Stay tuned for more details on the studio’s next projects in the coming months.