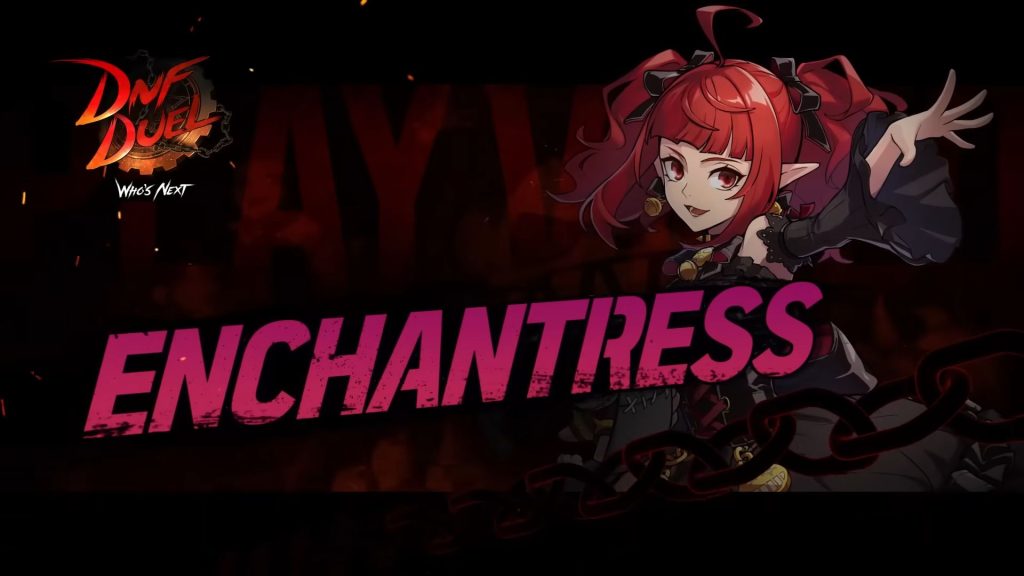 Nexon’s DNF Duel is just a few weeks off from release but the 2.5D fighting game is still getting character reveals. The Enchantress was teased in the Summer Game Fest launch trailer and has now received her own dedicated highlight video. Check it out below.

As the 15th character to join the roster, Enchantress relies on magic, voodoo dolls and her broom to deal damage (along with enchanted strings for hoisting opponents up). A demented-looking stuffed bear follows her around and can be used to pummel foes. In addition, her Super sees the bear growing to immense size and slamming down with its massive paws.

DNF Duel is out on June 28th for PS4, PS5 and PC. The launch roster consists of 16 characters with one more still to be revealed. Stay tuned for more details in the meantime, check out the recent trailers for Launcher, Troubleshooter and Swift Master.