Issues like crashes on PC when opening the Challenges tab in the Pause menu and Demon players going invisible in BattleMode have been fixed. 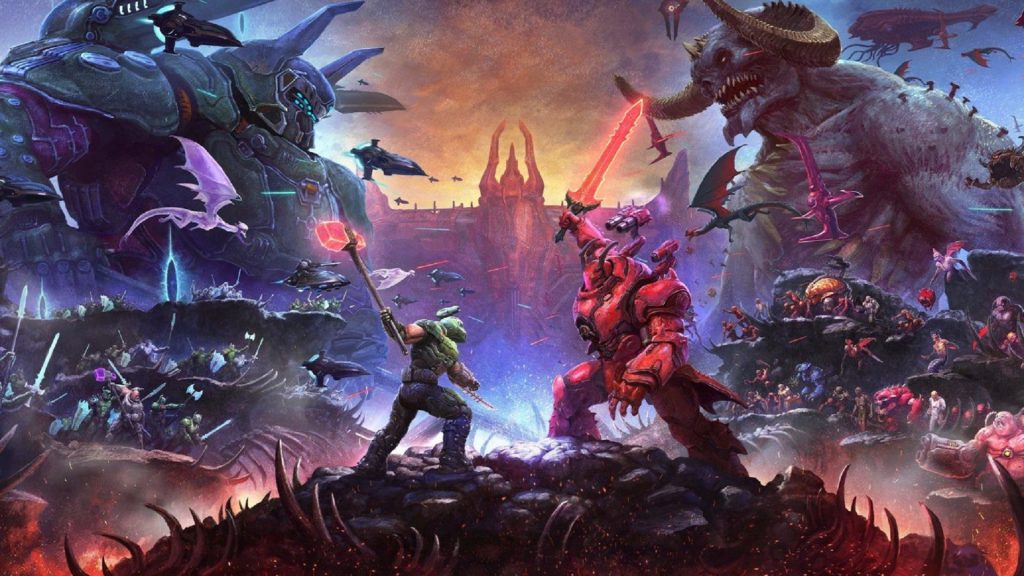 id Softworks’ DOOM Eternal released in March 2020 but continues to receive updates and support. The most recent patch added support for 4K, 120 FPS and ray tracing on Xbox Series X/S and PS5. Its newest update is smaller but focuses on bug fixes and other issues. For instance, if you’ve noticed your bullets colliding with gore or ammo in combat, that should be fixed.

Xbox Series X/S players should see the correct controller image on the Controls menu while PlayStation players can now rejoin private matches after disconnecting. PC players facing crashes when selecting the Challenges tab in the Pause menu should no longer face the issue. Also, those with PCs that used mobile GPUs can now use ray tracing.

A host of fixes for BattleMode have also gone live for issues like the Slayer’s weapon skins having the wrong customization options, Demon players becoming invisible and so on. Check out the full release notes here. As for what’s next, id Software confirmed that Invasion Mode has been cancelled but that a Horde Mode will be released in its place. More details should be revealed at QuakeCon in August so stay tuned.