"There’ll be plenty more Dragon Quest to tide you over until it’s finished," says director and series co-creator Yuji Horii. 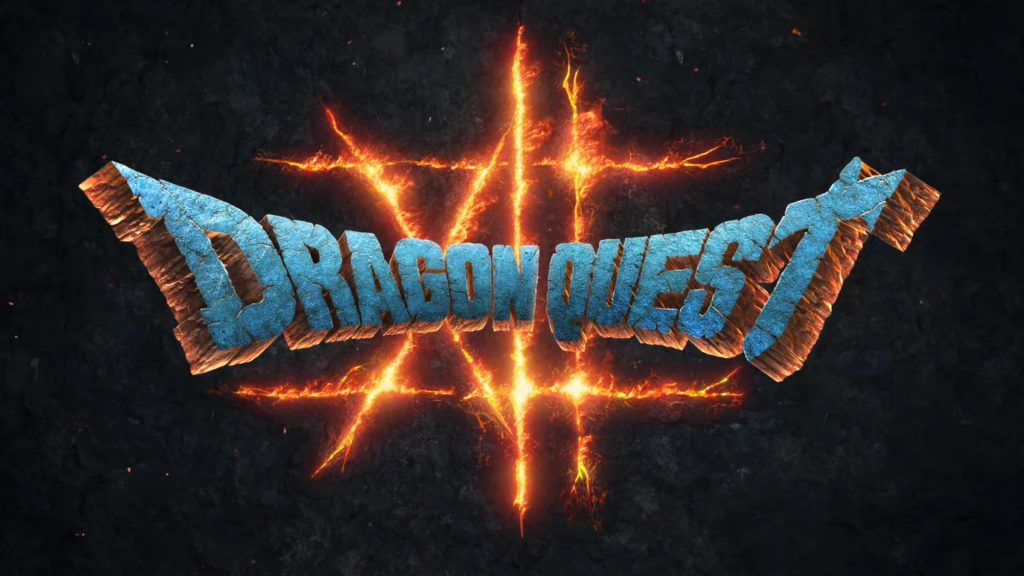 Dragon Quest 12: The Flames of Fate was officially announced almost exactly a year ago, and in the time since then, some brief details on its development have been shared by Square Enix, from the fact that it’s being built on Unreal Engine 5 to Orca being confirmed as a support studio for the title. But with concrete details on the RPG having been scant at best, many have been wondering how long it’ll be before that changes.

Well, it looks like it’ll be a while. During a message shared by Dragon Quest 12 director and series co-creator Yuji Horii on the occasion of Dragon Quest Day 2022, Horii shared a brief update on the game, confirming that while Square Enix continues to work on the RPG, it’ll be a while before we hear more about it, and that there will be plenty more Dragon Quest content coming before we get to that point.

“We’re working hard on building Dragon Quest 12, but there’ll be plenty more Dragon Quest to tide you over until it’s finished,” Horii said (translation via Gematsu).

Until now, very few details have been confirmed for the game. We know that it’ll introduce changes to the series’ tried-and-true turn-based combat system, and that, unlike previous mainline instalments in the series, it’ll see a simultaneous worldwide release, whenever it launches (though no platforms have been announced for it just yet).

Square Enix CEO Yosuke Matsuda has previously said that Dragon Quest 12 is “being developed taking into account the next 10 to 20 years of the Dragon Quest series.”