Director Hideaki Itsuno says the follow-up is "becoming an interesting game" and tells fans to "Stay tuned for more news." 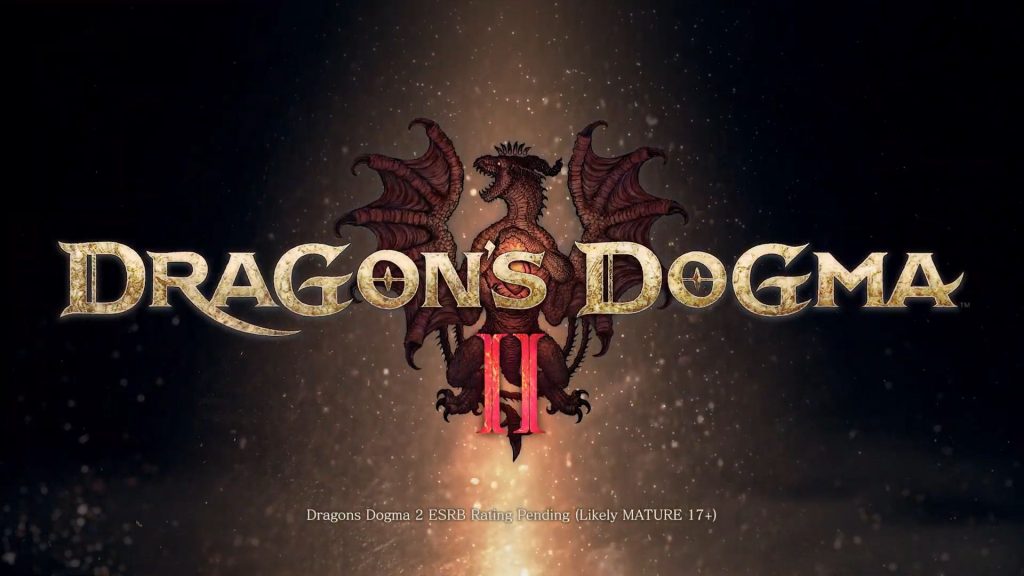 It’s a new year, which means plenty of new games, especially for Capcom fans with Resident Evil 4 and Street Fighter 6. While Dragon’s Dogma 2 isn’t confirmed for release, director Hideaki Itsuno confirmed in a recent tweet that development is “progressing well.”

Itsuno also noted that it’s “becoming an interesting game” and asked fans to “Stay tuned for more news.” Announced in June 2022, Dragon’s Dogma 2 is the follow-up to the 2011 open-world action RPG. Nothing has been revealed about it, but it’s being developed on RE Engine and will “begin the cycle anew.”

It may indicate that Gransys is the setting once more, though whether the Arisen will continue playing a part remains to be seen. The platforms for Dragon’s Dogma 2 also haven’t been confirmed, so we’ll need to wait for more details. Dragon’s Dogma 1 is available for Xbox 360, PS3, Xbox One, PS4, PC, and Nintendo Switch. Check out our review for the base game and its expansion, Dark Arisen, here.