Far Cry 6 is Not Political, Ubisoft Says, Surprising No One

Narrative director Navid Khavari says the shooter is "drawing inspiration from guerilla movements around the world and throughout history" but "doesn't want to make a political statement." 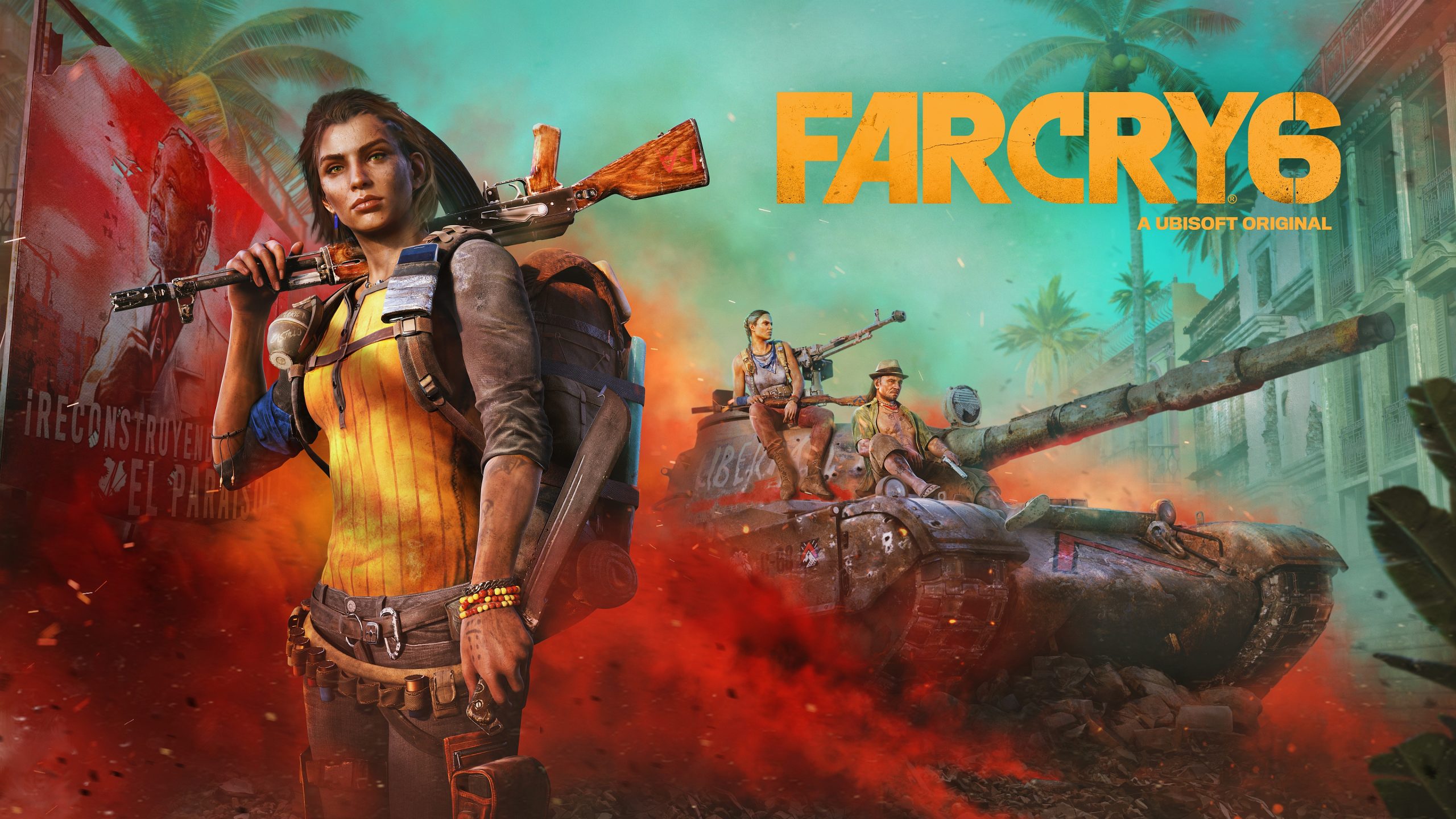 Far Cry 6, a game with a story and setting inspired by Cuba and its political strife, is not trying to make a political statement, says the game’s narrative director Navid Khavari.

Far Cry 6 takes place in the fictional South American nation of Yara, which is ruled by tyrannical dictator Anton Castillo. Players play as Dani Rojas, who joins the guerrilla revolutionary fighters, and fights to overthrow Castillo’s despotic and oppressive regime.

In an interview with The Gamer, Khavari said that while Far Cry 6 takes inspiration from the Cuban revolution, and beyond that, from “guerrilla movements around the world and throughout history” (they even spoke with actual guerrilla fighters for research purposes), the game itself “doesn’t want to make a political statement.”

“The original inspiration was guerilla warfare and what is that guerilla fantasy, which is obviously tied to revolution,” Khavari said. ” When you talk about guerillas, you think of the guerillas in the 1950s and 1960s, we actually went down there to speak to actual guerilla fighters who fought back then, and we just really fell in love with their stories.

“But we also fell in love with the culture and people we met. When we came out of that, it wasn’t that we felt we had to do Cuba, we realised it’s a complicated island and our game doesn’t want to make a political statement about what’s happening in Cuba specifically. Beyond that, we’re drawing inspiration from guerilla movements around the world and throughout history. For us, it felt like doing the island of Yara would help us tell that story while being very open with our politics and inspiration.”

Ubisoft has a long and prominent history of making games with overtly political tones, settings, and premises, and then saying the games are not political. The same thing happened with The Division 2 as well. The Division’s developers have previously indicated in the past that being overtly political hurts games’ sales, so it looks like a case of Ubisoft wanting to have their cake and eat it too.

Either way, Ubisoft being Ubisoft notwithstanding, Far Cry 6 actually looks really good. On top of showing off a ton of new gameplay footage for the open world shooter, Ubisoft have also revealed new details on the game’s protagonist, its story, its open world, its weapons, and more.