The open world action RPG will address issues spotted by players in its recently-released demo, including HDR issues and small text size. 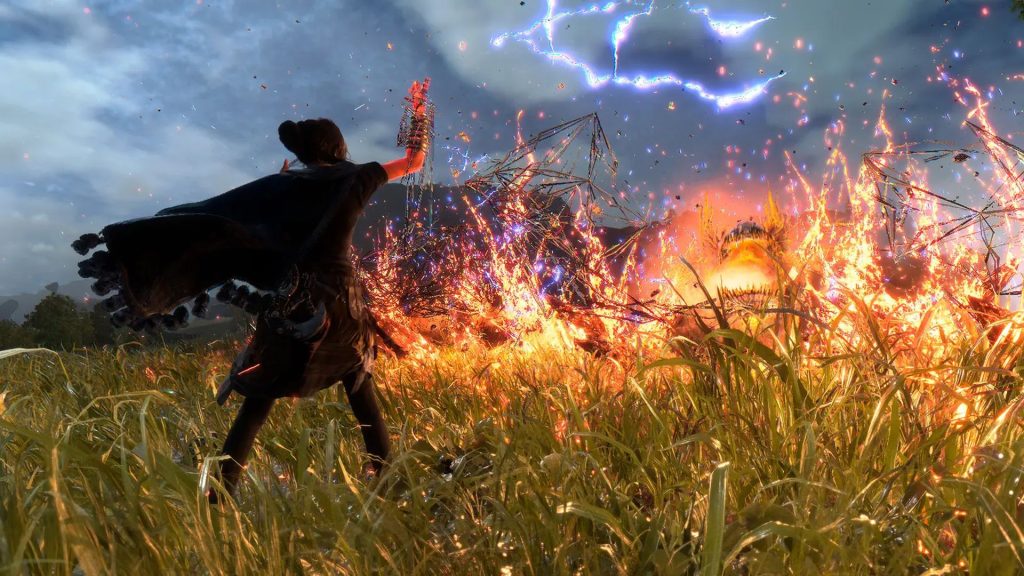 Forspoken is launching a little over a month from now, but as it does with pretty much all of its major (and not-so-major) releases, Square Enix has given players the option to dip their toes in the water before taking the plunge with the full game. A demo of the open world action RPG became available on PS5 earlier this month- though reception for it has been mixed.

Whether or not all the feedback from the demo will be addressed in the full game remains to be seen, but developer Luminous Productions has already made at least a couple of improvements. The developer recently confirmed that issues with HDR implementation will be addressed in the full game, and over on Twitter, it’s provided a before and after comparison that shows the same.

Following fixes based on the feedback, lighting and shadows look noticeably better. Meanwhile, the developer has also increased the size of text in the full game, and provided a comparison to illustrate the changes. Check it out below.

Forspoken launches for PS5 and PC on January 24.

It's amazing to see so many of you enjoying your time in Athia with the #Forspoken Demo on PS5.

We're listening to all your feedback and can confirm that the full game will have increased text size, button mapping and will fix the HDR issues that some players are experiencing. pic.twitter.com/eKopx8UgCW