Epic Games confirms that with the launch of Chapter 3, the uber-popular battle royale shooter has transitioned to Unreal Engine 5. 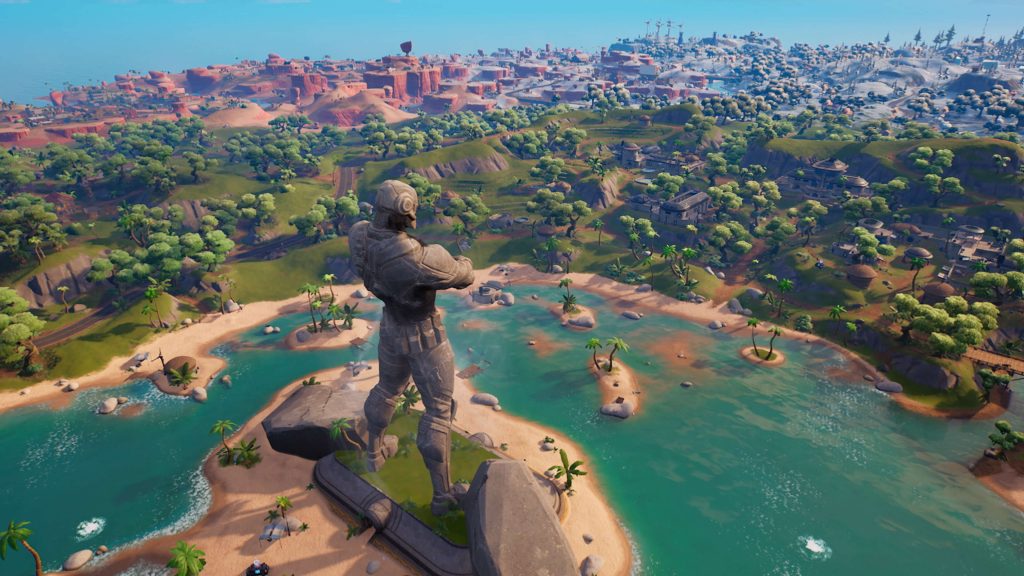 Unreal Engine has been one of Epic Games’ core pillars for as long as anyone can remember, and really, a core pillar for industry-wide game development as a whole. With the advent of Unreal Engine 5, the development toolset has advanced into the next generation of the medium, and as you’d expect, Epic Games itself is planning on fully leveraging it as well.

Fortnite recently hit another major milestone with the launch of Chapter 3, and to go along with that, it’s transitioned to a new development engine as well. Epic Games confirmed the same via the official Unreal Engine Twitter account, stating that development for the free-to-play battle royale shooter has now transitioned to UE5.

A number of major upcoming games are either confirmed or rumoured to be using UE5 for their development. The likes of Senua’s Saga: Hellbalde 2, Payday 3, Dragon Quest 12, S.T.A.L.K.E.R. 2, the next games from inXile Entertainment and The Coalition, and many more are confirmed to be using the engine, while it seems like others such as BioShock 4, State of Decay 3, the next Mass Effect, and The Outer Worlds 2 will do the same.

With the arrival of Chapter 3, @FortniteGame development has flipped to Unreal Engine 5.

We're excited to share this journey with you and are working to make this the best experience possible for the entire Fortnite community.