Turn 10 Studios will be featuring the upcoming racing sim in a livestream tomorrow, shortly after it is showcased in the Xbox Developer_Direct. 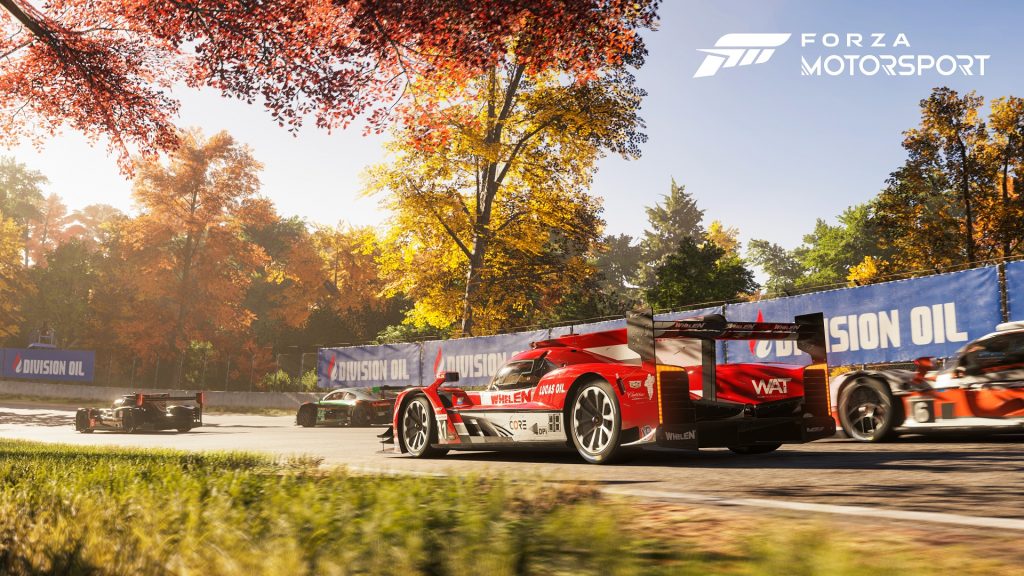 Microsoft and Turn 10 Studios have said next to nothing about Forza Motorsport since officially unveiling it last year, but that will be changing soon. The game is set to be one of several upcoming first party titles that will be shown off in tomorrow’s Xbox and Bethesda Developer_Direct– but it seems that won’t be the only update on the game we’ll get in the coming days.

Turn 10 Studios has confirmed that its monthly livestream, Forza Monthly, will be going live on Thursday, January 26, at 9 AM PST. The developer hasn’t provided specific details on what we can expect to see during the livestream, but presumably, it’ll feature a deep dive into newly released information on the game- and hopefully some additional new gameplay footage.

Forza Motorsport is due out for Xbox Series X/S and PC sometime this Spring. A specific release date will be announced at the showcase tomorrow.

This upcoming Thursday (January 26) at 9am PST, Tune in to Forza Monthly, which features the all new Forza Motorsport! pic.twitter.com/fnQxbgyq33