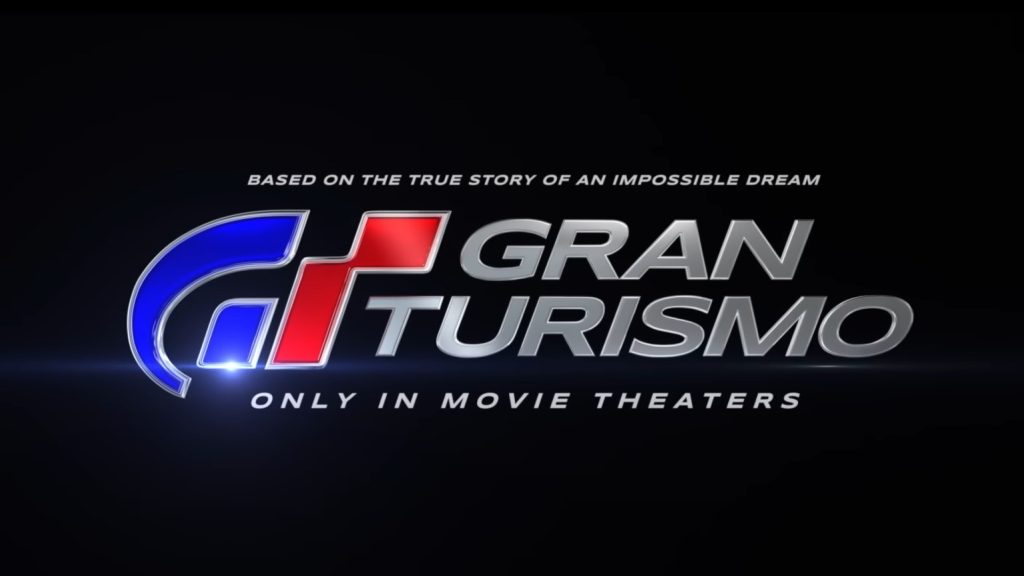 With the likes of God of War, The Last of Us, Horizon, and Ghost of Tsushima all getting TV or film adaptations, it’s clear beyond any doubt that Sony has plans for aggressive expansion on that front- and that’s just scratching the surface, really. Gran Turismo is yet another beloved PlayStation franchise that the company is hoping up to a larger audience, what with a movie currently being in the works, and we’ve now had our first real (but brief) look at how the project is shaping up.

Directed by Neill Blomkamp (District 9, Elysium) and starring Archie Madekwe, Orlando Bloom, and David Harbour, the Gran Turismo film is based on the real-life story of Jann Mardenborough, a decorated professional race car driver whose career started at the GT Academy.

The trailer offers brief details on the movie while also showcasing various shots of the racing action in particular- which, series fans will be happy to know, replicate a lot of the same camera angles that are seen in the games. Check it out below.

The Gran Turismo movie will release on August 11. Sony recently also announced a PlayStation VR2 version of Gran Turismo 7. Meanwhile, while the company is also “considering” a PC port for the racing sim, one isn’t currently in the works.