Released on June 11th worldwide, Arc System Works' latest fighting game is already off to a blazing start in terms of sales. 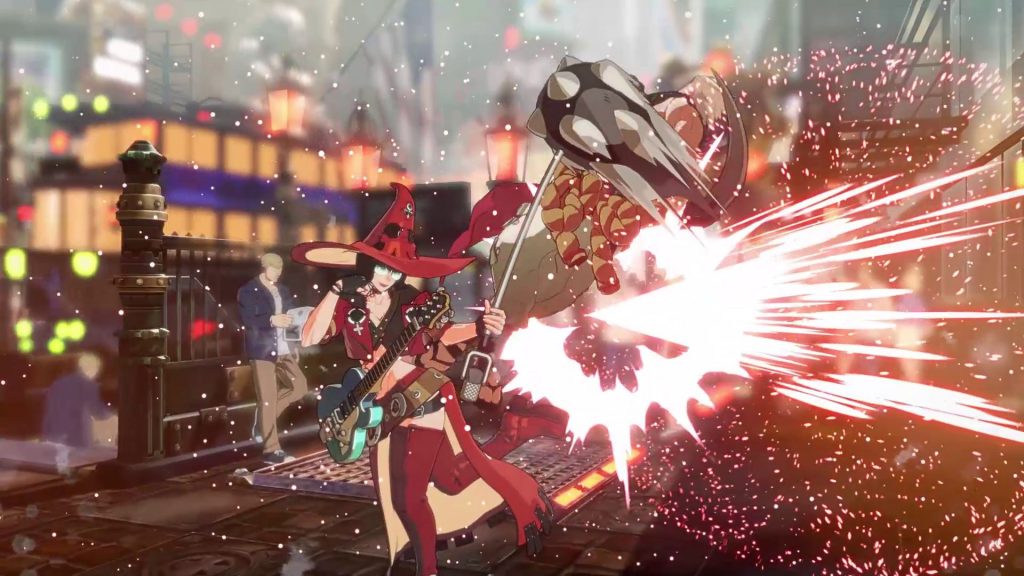 The milestone is noteworthy since Guilty Gear is usually considered a less popular fighting game franchise compared to, say, Street Fighter, Tekken or Mortal Kombat. Concerns over its streamlined mechanics also emerged before the recent betas but the title has performed exceedingly well in terms of critical response. You can check out our official review here for more details.

Guilty Gear Strive marks the end of the story for Sol Badguy and the Gear Maker but its fighting game journey has only just begun. Additional content will be coming as part of Season Pass 1, which includes five new fighters, two new stages and alternate color outfits for each character. The first DLC fighter, a brand new entrant for the series, will be out in July.