Marvel’s Avengers’ Next Hero is Bucky Barnes a.k.a. The Winter Soldier – Rumour

A prominent Avengers leaker says The Winter Soldier will be the next hero to be added to the game, though it seems the rumoured She-Hulk addition has been delayed. 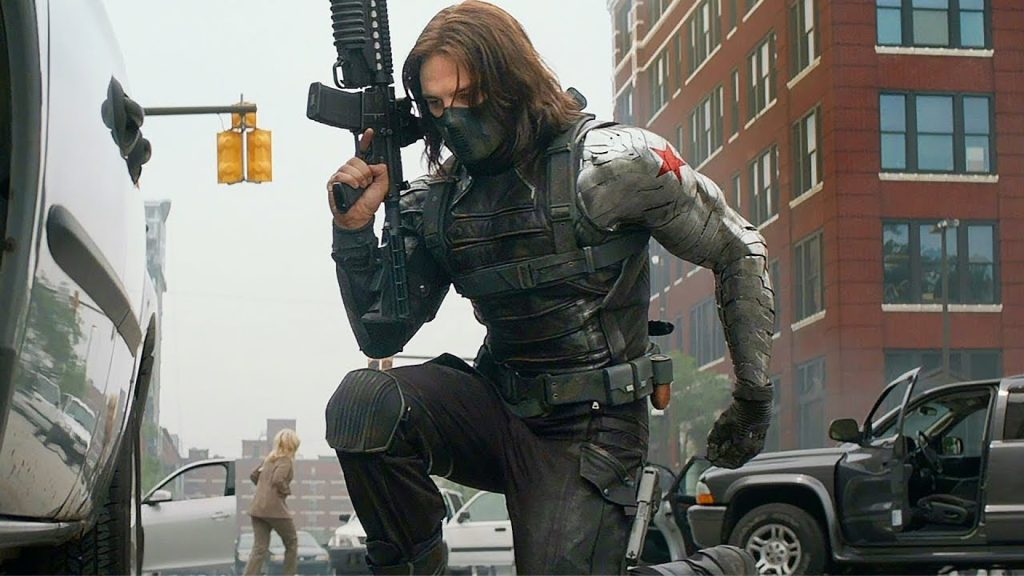 Marvel’s Avengers recently brought its drought of new content to a close with the addition of Jane Foster a.k.a. The Mighty Thor as its newest playable character, and soon afterward, developer Crystal Dynamics confirmed that it planned on adding several more heroes to the game in the future. Now it seems we might know who the very next hero is going to be.

Over on Twitter, prominent Avengers leaker Miller – who has accurately leaked plenty of information related to the game in the past – has claimed that Bucky Barnes a.k.a. The Winter Soldier is going to be Marvel’s Avengers’ next playable hero character.

That might come as a bit of a shock to many, in light of recent leaks (and a rather awkward accidental confirmation of sorts) that She-Hulk will be added to the roster in the near future. Many had assumed that she would be next, and that her release would be aligned with the Disney Plus She-Hulk show, which is due for August.

According to Miller, however, that’s not going to be a case. Responding to a question regarding the same, the leaker seemed to suggest that She-Hulk’s arrival in the game has been delayed- though there’s no clear indication of how long off the character’s launch is now, or why it was delayed in the first place.

Either way, this is all unconfirmed for now, so keep your expectations in check until we have official word from Crystal Dynamics.

Bucky Barnes is the next playable character coming to Marvel's Avengers. pic.twitter.com/p9RazbsGpK

I've got bad news for you.