The PlayStation-exclusive hero comes with a variety of abilities from a Web Bomb to a Spider Drone, and can inflict the Webbed status. 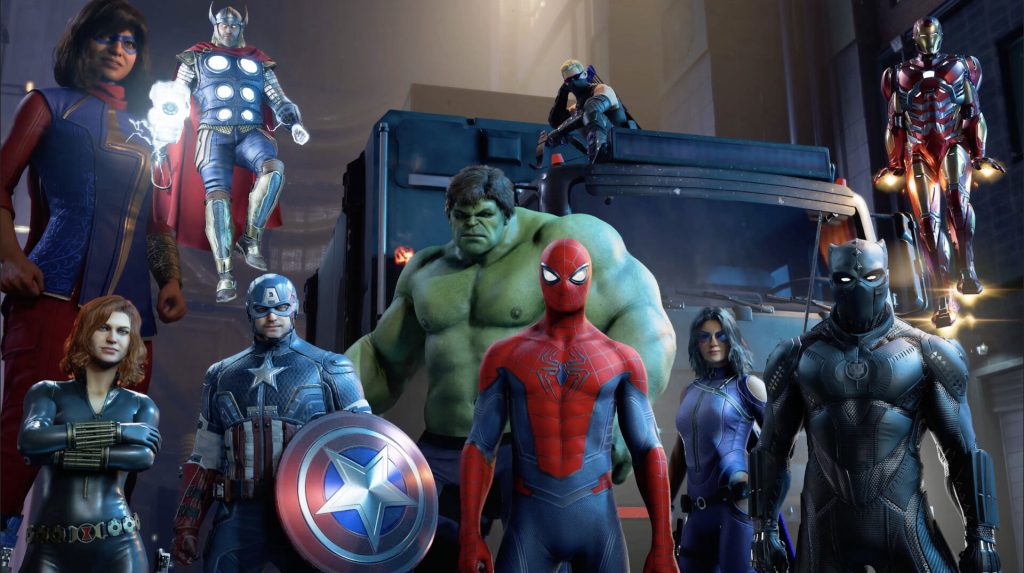 Spider-Man joins the roster of Marvel’s Avengers next week in a new hero event. In a recent preview, IGN showcased footage of the web-slinger (captured by the developer) in combat while also providing details on how he will play. Check it out below.

As many would expect, Spider-Man is a front-line fighter who’s all about combos, juggling foes in the air and dodging. His abilities include a Web Bomb which deals area of effect damage; Spider Drone, which webs foes within its radius and follows players around (though it can also patrol a certain area as well); and Wrecking Ball, a giant web ball that slams down and causes massive damage. Spider-Man can inflict the Webbed status on foes and once the bar is full, they become incapacitated and more susceptible to takedowns.

Outside of combat, while he feels good to control as one web-swings across environments, it’s several notches below what Insomniac has achieved with its series. At times, it feels like Spidey is attaching to a glass ceiling in order to swing from one place to the next. If you can overlook that, then he might be a blast in combat.

The update goes live on November 30th and adds a new raid along with a level increase and gear upgrade overhauls. However, Spider-Man is exclusive to the PS4 and PS5 versions of Marvel’s Avengers. Stay tuned for more details when the update goes live.