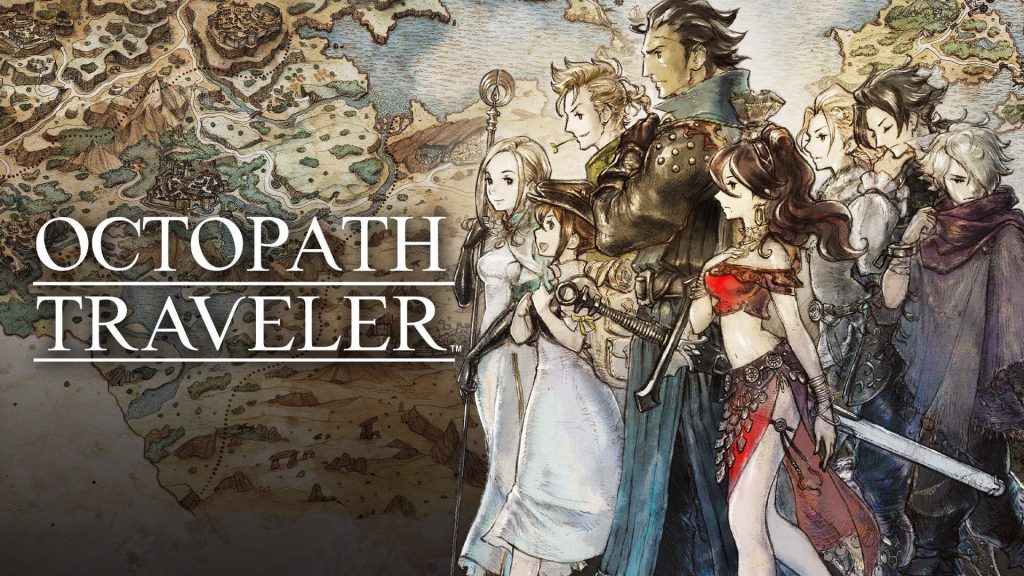 Along with announcing Octopath Traveler 2, Square Enix has also announced that its predecessor has continued selling well, and has hit yet another major sales milestone.

Octopath Traveler’s worldwide shipments and digital sales have now exceeded 3 million units, which is up from the 2.5 million units reported in February last year, suggesting that the RPG continues selling at a decent pace.

Square Enix’s debut HD-2D project originally launched for the Nintendo Switch back in 2018, and has then seen ports and re-releases for several other platforms. Meanwhile, mobile spinoff Octopath Traveler: Champions of the Continent launched for iOS and Android in Japan in 2020, before releasing in the West earlier this year.

Octopath Traveler is available on Nintendo Switch, PC, Xbox One, and Stadia.

Octopath Traveler 2 is set to launch for Nintendo Switch, PC, PS5, and PS4 on February 24, 2023. It will feature a new setting, a new cast of characters, several new gameplay mechanics, and much more. Read more about it through here.

Meanwhile, Square Enix has also announced that fellow HD-2D RPG Triangle Strategy will be releasing for PC this October.