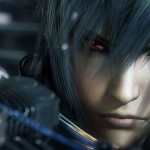 Many possibilities for the future of Final Fantasy 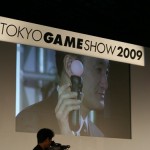 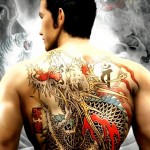 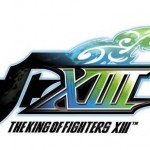 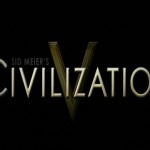 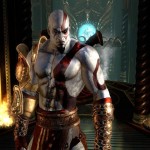 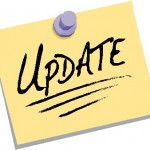 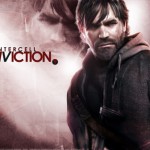 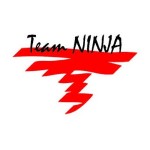 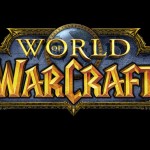 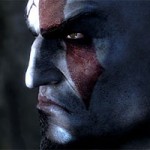 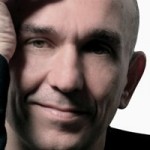