Prince of Persia: The Sands of Time Remake Development Taken Over by Ubisoft Montreal

Originally a collaborative project between Ubisoft's Pune and Mumbai studios, the remake will now be handled by the studio that made the original. 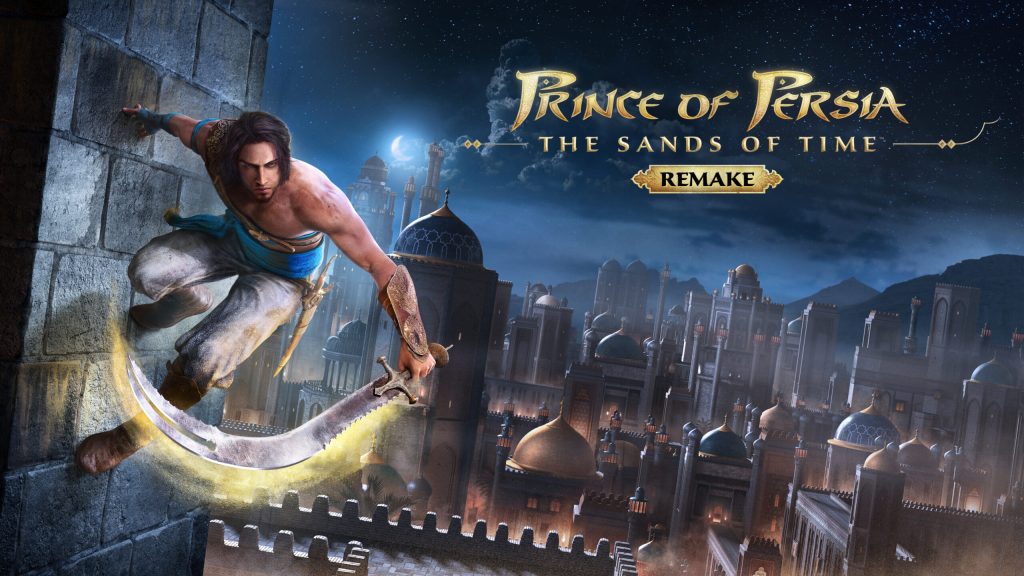 Ubisoft has announced that Prince of Persia: The Sands of Time Remake is changing developers. Previously in the works at Ubisoft Pune and Ubisoft Mumbai in India, the remake has now been handed over to Ubisoft Montreal, the studio that developed the original Sands of Time trilogy (though given how much time has passed, it’s unlikely the team has retained much of the same talent).

Ubisoft says its Montreal studio will “build upon the work” that’s already been done on the game until now and will evaluate what the scope of the project has to be, though there’s no mention of how its launch timeline will be affected.

“This decision is an important step and the team, building upon the work achieved by Ubisoft Pune and Ubisoft Mumbai, will now take the time they need to regroup on the scope of the game to deliver you the best experience for this remake of an all-time classic, when it’s ready,” Ubisoft said in a statement published on the official Prince of Persia Twitter account.

Prince of Persia: The Sands of Time Remake has publicly stumbled on a number of different occasions of late. Officially announced in 2020 with a January 2021 launch date, the game was instantly met with criticism for its perceived low-budget nature and disappointing visual fidelity. Not long afterward, it was delayed to March 2021, before then being delayed again, indefinitely this time, promptly afterward.

In October last year, Ubisoft said the remake was expected to launch before April 2023, though there’s no word on whether the project changing developers will mean it has had to be pushed back.

A recent leak also claimed that a second Prince of Persia game – a 2.5D title inspired by the Ori games – is also in the works at Ubisoft Montpellier. Read more on that through here.

An update on the development of Prince of Persia: The Sands of Time Remake pic.twitter.com/8xQpqyPSwQ