Impressions for the open world shooter will start popping up on Monday. 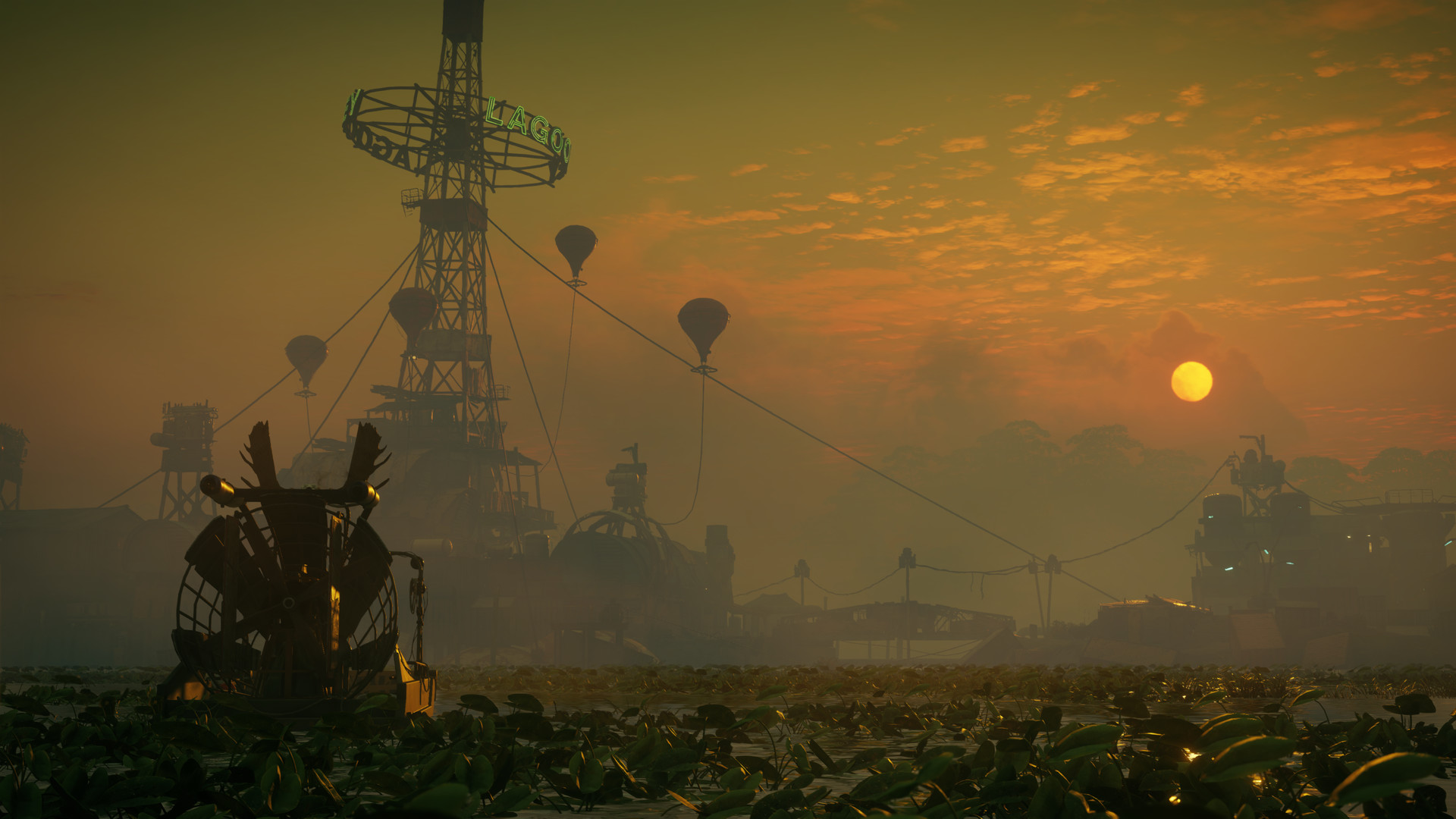 Avalanche Studios and id Software’s RAGE 2 releases in a few days’ time, and anticipation surrounding the game is quite high. If you’re among those who’re a bit unsure about whether or not you want to dive in though, and are waiting on reviews, there’s news that will interest you. RAGE 2 reviews will start going live on Monday, May 13.

More specifically, the embargo on the game’s reviews lifts on May 13, at 5 AM Pacific time (via IGN), so you can expect reviews for the open world shooter to start getting published then. If you’re already aboard the hype train and are just waiting for the clock to tick down, you’ll want to clear up 30 GB on your console. If you’re playing on PC, make sure to check out the system requirements through here.

RAGE 2 recently wrapped up development, and will be out for PS4, Xbox One, and PC on May 14, a day after reviews start going live. Head on over here to find out how the developers have tried to keep the game separate from its predecessor in both style and gameplay, and over here to find out just how big its world map is, especially in comparison to Avalanche Studios’ own Just Cause 4.