Remedy’s Control Is Looking Stunning In These New 4K Screenshots

The upcoming mind-bending action-adventure title looks to be shaping up very well.

Remedy Entertainment’s upcoming action adventure title Control has been looking typically amazing, from the very first second we saw of it during its E3 2018 reveal, to all the new details and information we’ve received on the game since then. Remedy has now released a bunch of new 4K screenshots for the game, and it’s looking predictably excellent.

The focus of the screenshots is once again on the game’s surreal, mind-bending environments of its setting, The Oldest House, which have been at the centre of much of the talk surrounding Control since its reveal. Some impressive lighting and character models, both of which are Remedy hallmarks, are also on display. Take a look at the screens below.

Since its reveal, Remedy have spoken plenty about Control, talking about everything from its setting and pacing to the way it will be structured and what sort of powers players will be using in the game. In separate videos, Remedy have also spoken about and shown things such as boss battles, environmental storytelling, and the game’s characters. 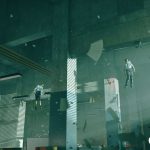 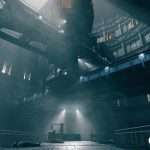 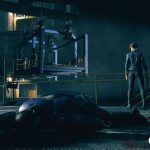 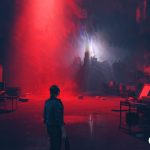 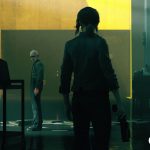 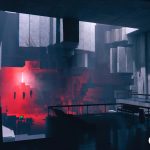 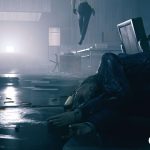