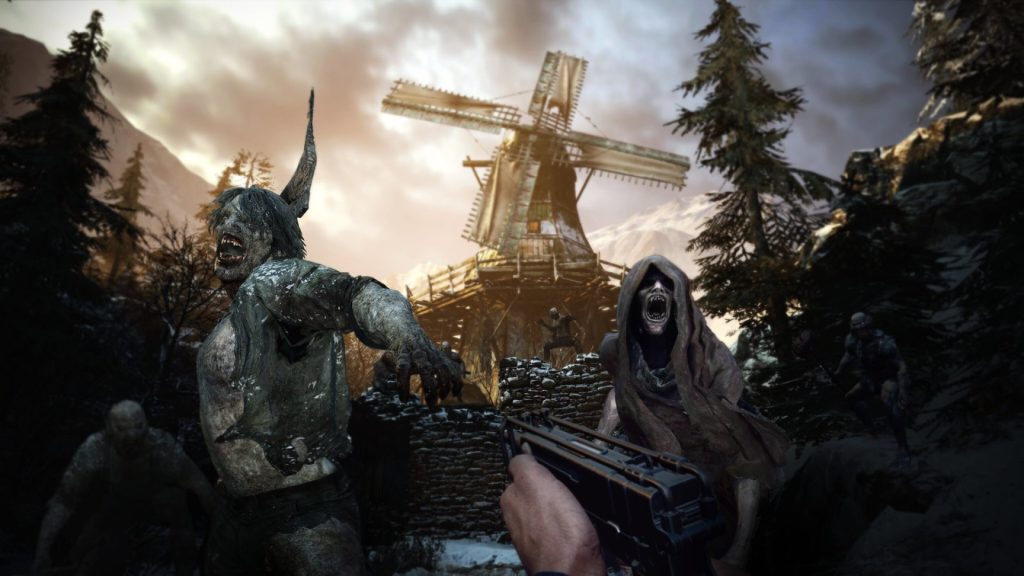 Capcom has announced its next Resident Evil Showcase. Announced over Twitter, the showcase is set for October 20, and will take place at 3pm PDT / 6pm EDT / 11pm BST, and will be livestreamed on the official Resident Evil Twitch channel.

Resident Evil Village: Gold Edition, set to release later this month, will include the base game along with the upcoming Winters’ Expansion DLC, which brings to the game a third-person mode, The Mercenaries: Additional Orders, and the new Shadows of Rose expansion.

The remake for Resident Evil 4 will see improved visuals. Scant other details have been revealed about the upcoming remake, however, aside from the fact that it will be out on March 24 next year, and will be coming to PS4, PS5, and PC. While no statement regarding an Xbox release has been made, it will likely also come out on Xbox One and Xbox Series X/S.