Previously leaked under the codename Oregon, the roguelike shooter's SteamDB page has been updated with mentions of the game's official name. 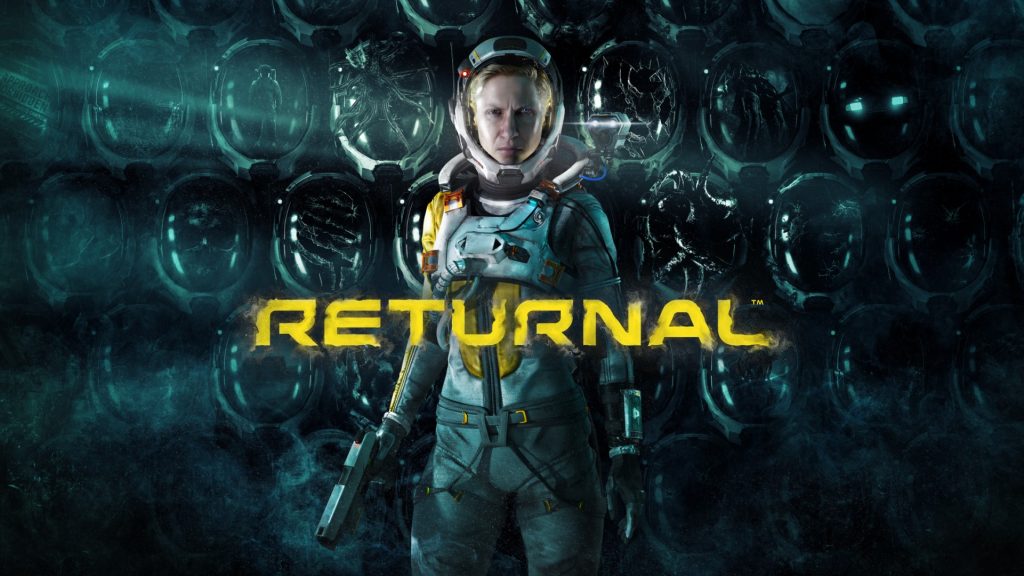 Sony has had a busy year in 2022 where PC releases are concerned, with the likes of God of War, Marvel’s Spider-Man Remastered, Uncharted: Legacy of Thieves Collection, and Sackboy: A Big Adventure having launched for the platform, and The Last of Us Part 1 and Marvel’s Spider-Man: Miles Morales still in the pipeline.

Another game that rumours have pegged to get a PC launch in the near future is Returnal, which originally showed up on SteamDB under the codename “Oregon”. Since then, several other updates to the game on the Steam backend have continued to fan the rumours’ flames, and here, we’ve got more of that.

As spotted by VGC, Returnal’s SteamDB page has seen several more updates of late, and interestingly, a couple of them directly mention the game’s name. Previously, the page has referred to the game has “Oregon”, but recent updates include mentions of “Returnal”.

In September, a GDC presentation by Housemarque and PlayStation Studios’ Risto Jankkila and Sharman Jagadeesan, a PC build of Returnal was spotted. Shortly afterward, a video uploaded by Sony showed PC graphics options for the game, though the video was promptly taken down.

Returnal is currently available exclusively on PS5. Check out our review of the game through here.