The long-delayed multiplayer title is finally being showcased at the first Ubisoft Forward Spotlight. A pre-show will also take place at 10:45 AM PT. 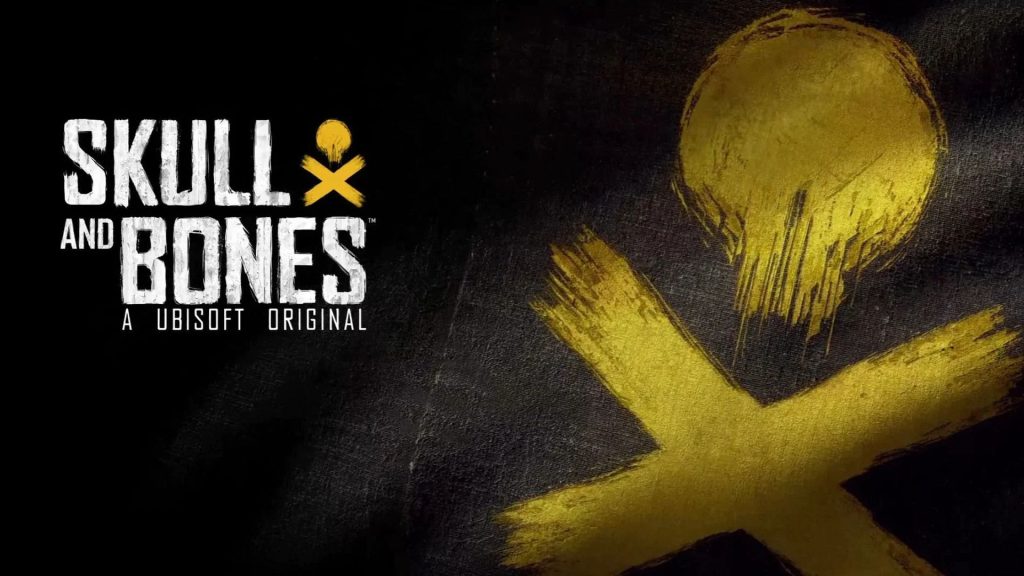 After years of rumors and reports of troubled development, not to mention numerous delays, Ubisoft will finally reveal gameplay for its multiplayer pirate sim Skull and Bones. It will be showcased at the first-ever Ubisoft Forward Spotlight on July 7th at 11 AM PT. Check out the teaser for the digital event below.

While the main gameplay is being showcased at 11 AM PT, there will be a pre-show at 10:45 AM PT. The worldwide reveal is in line with reports of a re-reveal and release date announcement in July. It was previously rated in South Korea, the United States and Brazil (with previous-gen versions not mentioned, seemingly hinting at their cancellation).

As such, Twitter user ALumia_Italia and insider Tom Henderson indicated that the title would launch on November 8th. Also, even if it’s a rough state, Kotaku’s Ethan Gach reported that it will release this year due to an existing subsidy agreement with the Singapore government. A closed beta was reportedly set for June but subsequently cancelled due to the “state of the build.”

Stay tuned for more details and information on Skull and Bones in the coming days. It’s officially slated to release by March 31st, 2023 for Xbox One, PS4, and PC.