First released in 2016, the long-running fighter sold an additional 200,000 units in the three month period ending on September 30th 2021. 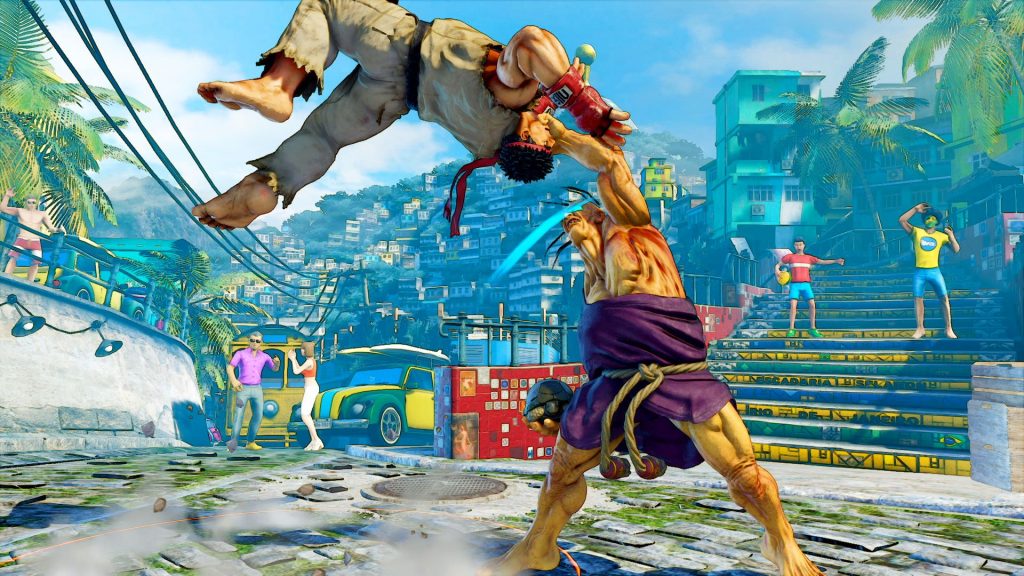 Along with sales updates for other Platinum titles like Resident Evil 2 (2019) and Resident Evil 7: biohazard, Capcom confirmed that Street Fighter 5 has sold six million copies. This means that 200,000 additional units were sold in the three month period ending September 30th.

Street Fighter 5 first launched in February 2016 for PS4 and PC, and faced mixed reactions due to a number of missing features like Arcade Mode and underwhelming online play. Capcom has been improving and regularly adding content to it for years including new modes and characters. This year saw the release of the Season 5 Pass which added Dan Hibiki, Rose, Ori and Akira Kazama from Rival Schools.

The fifth and final character is Luke who releases later this month. In the meantime, the company is rumored to be working on Street Fighter 6 for Xbox Series X/S, PS4, PS5, Xbox One, and PC. An official announcement has yet to be made but it won’t be handled by former producer Yoshinori Ono who left in August 2020. Stay tuned for more details in the coming months.