Rumored to be slated for this year, the next big Street Fighter is reportedly coming to Xbox One, Xbox Series X/S, PS4, PS5 and PC. 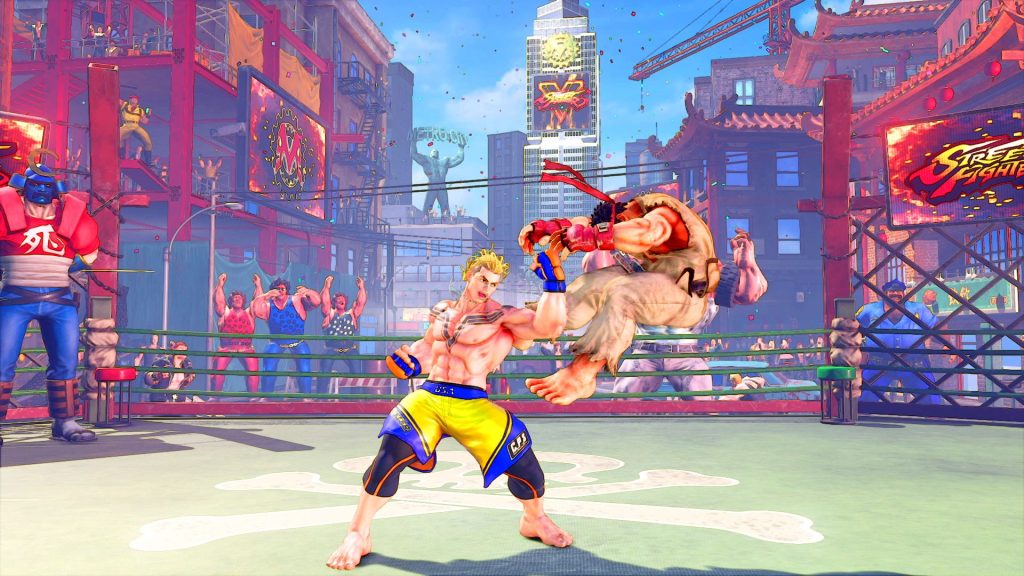 With Luke being the final DLC character for Street Fighter 5, Capcom is now looking forward to the series’ future. In the Fall Update live stream, director Takayuki Nakayama and producer Shuhei Matsumoto talked about the next game in the series. Matsumoto outright said that Luke is an “important character” who will be featured in “the next Street Fighter” and hoped fans would try him out when he arrives on November 29th for Street Fighter 5: Champion Edition.

As for what’s coming next, Nakayama said, “For us, Street Fighter 5 has been a project with peaks and valleys, but thanks to our fans, we’ve been able to accomplish what we aimed for. We, the development team, will use this experience as a springboard to move on to the next project!”

Matsumoto also indicated that there would be some kind of announcement for the series in 2022. “While this is the end of this digital showcase series for Street Fighter 5, this is more of a ‘see you soon’ rather than a ‘goodbye.’ We look forward to providing you more information next year!” The stream subsequently ended with the message: “We’ll be back with more news about the future of Street Fighter.”

While Capcom didn’t outright call the next game “Street Fighter 6,” it’s no secret that a sequel is in development. Rumors indicated that it was originally due to release in 2021 but faced a delay due to development issues (which reportedly led to long-time director Yoshinori Ono leaving the project and Capcom itself). It’s apparently being planned for Xbox One, PS4, Xbox Series X/S, PS5 and PC so stay tuned for more details in the coming year.