The second DLC fighter could be arriving very soon. 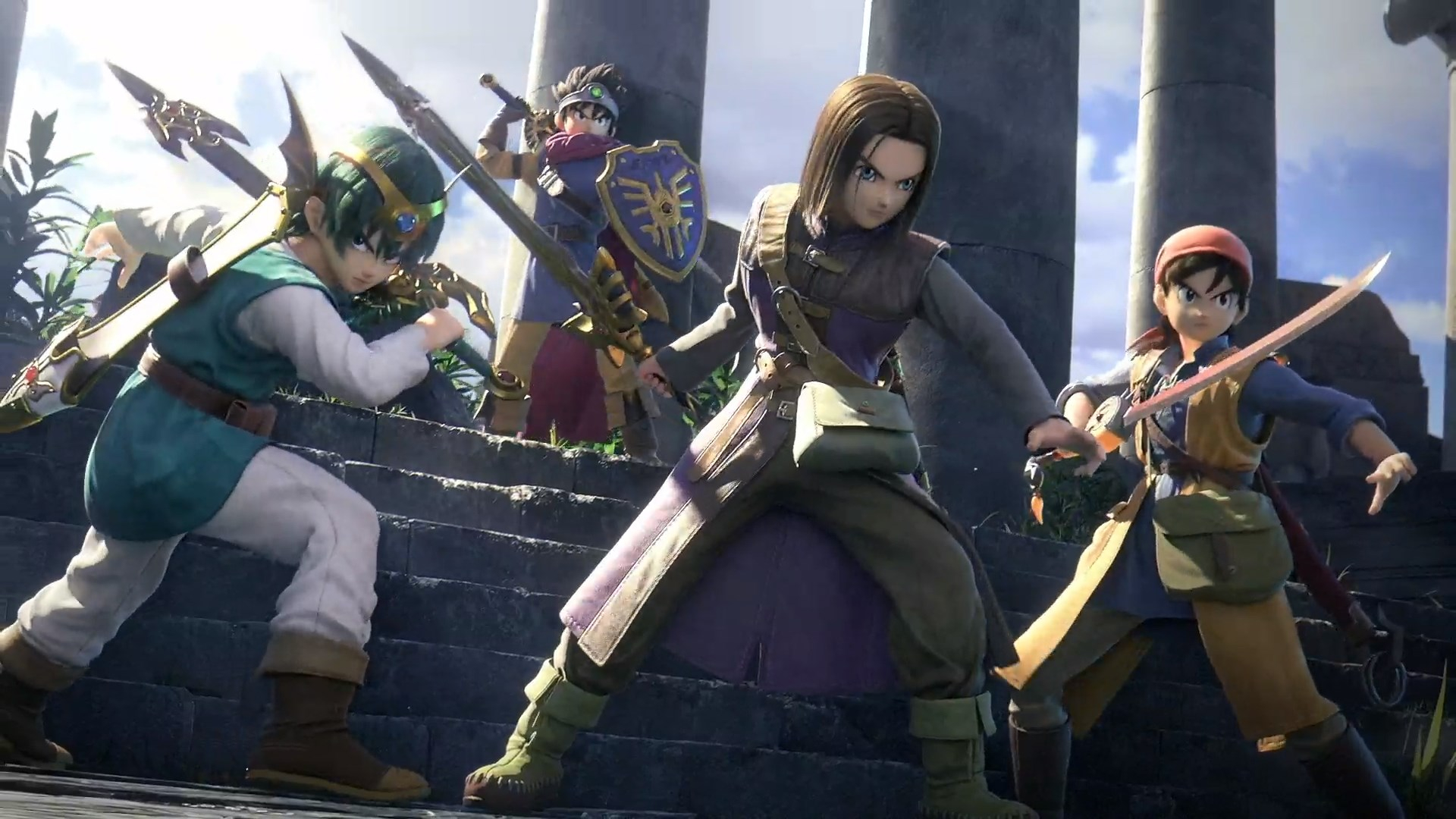 Nintendo announced at their E3 presentation last month who the next two DLC fighters for Super Smash Bros. Ultimate would be, who’d also be bringing with them a themed stage and multiple music tracks. The first of these, the Luminary from Dragon Quest 11, was announced to be joining the fighter’s massive roster in Summer of this year.

It seems like we might have a more specific date to look forward to. Twitter user PushDustin has spotted a pop up ad in Japan that mentions the character’s arrival in the fighter, and though the ad itself only mentions Summer as a release window, it’s worth noting that the duration of the ad is till August 4th only. By itself, it could mean nothing at all, but notably, the Super Smash Bros. Ultimate finals at EVO take place on August 4th, which would be a pretty suitable stage for announcing the character’s release.

Of course, this doesn’t set anything in stone by any means, but the likelihood of the Luminary’s Smash release being narrowed down to early August doesn’t seem that far-fetched.

Luminary is the second DLC fighter coming to Super Smash Bros. Ultimate, following on from Persona 5’s Joker, who arrived earlier in the year. The third character (or characters) – Banjo and Kazooie – will be joining the roster in Fall of this year.

7/11 in Japan has a pop up display for Fire Emblem and Hero. (it just says that Hero will be released in the summer).

The pop up display is only until the 4th though. pic.twitter.com/ZXTOwSHogc