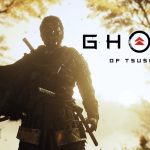 Photo mode has also been confirmed for the open world game. 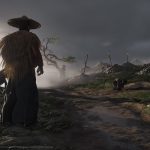 New gameplay of combat and exploration to be showcased but don't expect any PS5 news.

The reverse side will feature Jin's Ghost mask. 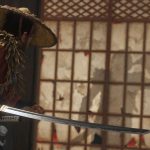 One of the best dynamic themes I can remember seeing.

There seems to be something special about the upcoming Samurai action game from Sucker Punch. 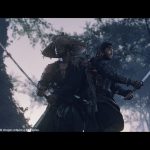 Ghost Of Tsushima Will Get New Gameplay Details “Soon”

The delay will also give a little extra time for polish. 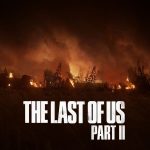 The Last of Us Part 2 Releases June 19, Ghost of Tsushima Follows On July 17 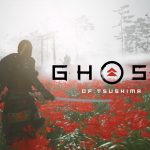 Ghost of Tsushima Rated In Australia

Not a game for children, to no one's surprise. 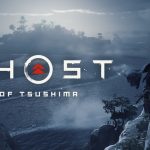 The Official PlayStation Magazine says some of the details in their articles were from an older interview with the developers. 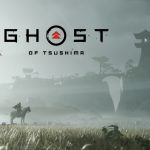 Has Sucker Punch's upcoming title been delayed as well? 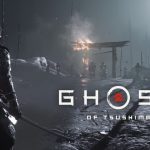 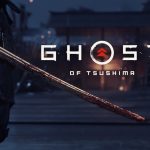 Meet two new characters- the lord of Tsushima, and the leader of the Mongol army. 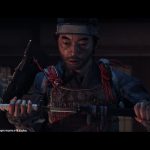 Learn more about Jin Sakai's origins and his mission to liberate Tsushima.

Yet another showcase of what Dreams' toolset is capable of.

9 Things We Wish to See in Ghost of Tsushima

Sucker Punch's open world epic is coming later this year- here's what we're hoping to see from it.