Which may be coming to Wii U. 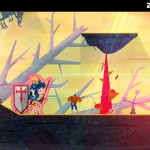 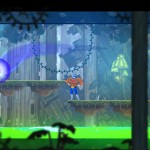 A fantastic deal for newcomers to the game.

Complete Guacamelee! with the help of this HD video walkthrough and game guide.

Unlock trophies, find orbs and do more in Guacamelee!

Guacamelee! is the Most Homage Filled Game Yet.