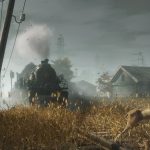 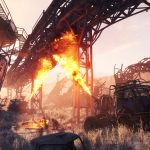 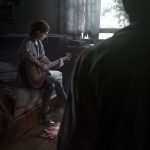 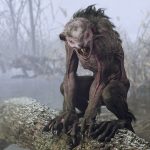 Metro Exodus is a janky gem- but a gem it is indeed.

Dmitry Glukhovsky says he trusts the publisher "for the correctness of this situation".

The latest trailer takes Artyom on an intense journey across post-nuclear Russia.

Check out a brief primer on 4A Games' post-apocalyptic shooter. 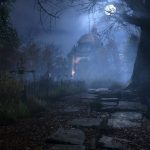 You can literally turn a revolver into a mid-range sniper rifle. 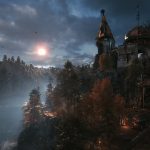 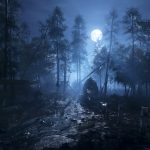 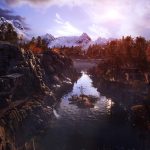 Metro Exodus Wiki – Everything You Need To Know About The Game

Everything you need to know about Metro Exodus. 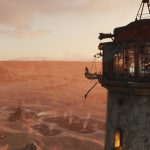 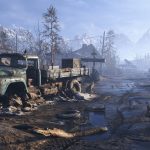 The audience for Metro is different than the one for the other games that launch around then.