Could they hit that 20 Million dream? 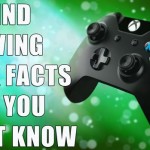 PlayStation 2 Era Game Alleged To Be In Production For PS4

Should we revive PS2 era games, or look to the future? 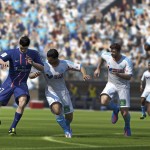 I have not been a wrestling fan since I was a kid and don't necessarily like it the much so I really didn't see how I was going to enjoy WWE All Stars.  But I could not have been more wrong as the ga... Read More 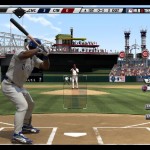 [caption id="" align="aligncenter" width="505"] Amazing Graphics[/caption] One of the top Baseball game franchises is back and continues to dominate the gaming world of baseball in some eyes while co... Read More 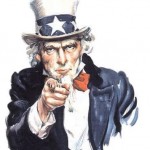 EA’s has just announced that the cover for Madden NFL 12 will be chosen by you, the fans. There will be 32 teams to pick from with only one making front the cover. Green Bay Packers quarterback ... Read More

The Guitar Hero Franchise Has Seen Its End

That's right after many Guitar Hero titles being released, Activision has driven the franchise into the ground and has now chosen to shutdown the Guitar Hero business.  With Activision trying to ge... Read More 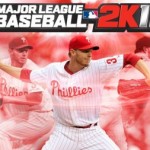 Much like last year's release of MLB 2K10, a contest arose for anyone getting a perfect game won a million dollars.  It is back this year with a few changes like no age limit, but all that good stu... Read More 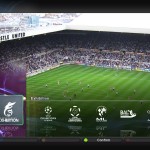 8 PlayStation Games that Made you Cry

Games are a great medium for the player to get attached to a particular character. Some games are so good at story telling that players are forced not to play them but live them. Through this first ... Read More 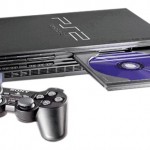