The final install size for the game will come in at over 178GB on an Xbox One X.

Xbox One X Pre-Orders Coming With Free Forza 7, Halo 5, and Quantum Break in the UK

Effectively brings the console down to £300... 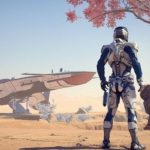 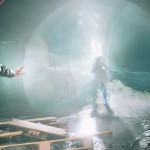 Will have Remedy's "deepest game mechanics" yet. 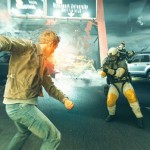 Mastering and manufacturing issues to blame.

New Nvidia Driver, Optimized For World of Warcraft Legion and Battlefield 1 Beta, Is Now Out

It's a pretty good update all around. 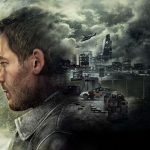 No version will be left behind for another.

Shannon Loftis noted that actual work on such title is "getting easier".

The Alan Wake and Quantum Break developer seems to be making some exciting changes. 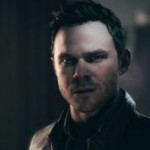