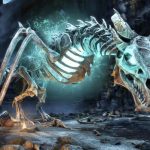 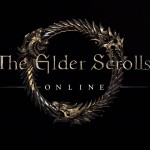 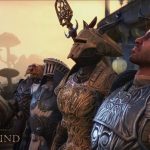 Specific enhancements haven't been outlined but it will be coming later this year.

Releases on June 6th for all platforms.

Embark on an adventure through Tamriel.

Only Xbox Live Gold is required.

The Elder Scrolls Online Receives One Tamriel Update on PC

Heading to consoles on October 18th.

Plus some other changes and improvements, too. 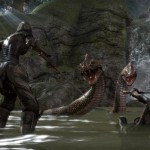 Levels, alliances and other factors won't get in the way of your questing anymore. 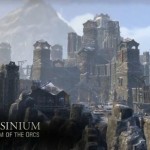 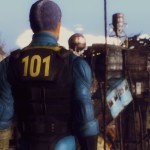 5 Big Announcements That Could Happen at Bethesda’s E3 Conference

Bethesda has a date with destiny on June 14th. Here are our predictions for what could be announced.

Check Out The Elder Scrolls Online In This New Gameplay Trailer

All of Tamriel, at your fingertips.

All of Tamriel at your fingertips, for the first time ever.

Finally you can play the console version of the game.

Skipped out on the full version after the beta? ZeniMax has a free weekend for you.