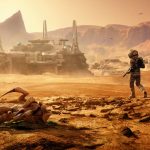 Mars is a pretty fun place, even if it's not nearly as interesting as Montana.

Everything you need to know about Far Cry 4. 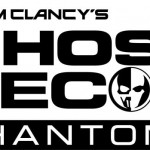 The online shooter has been significantly revamped in time for its commercial launch. 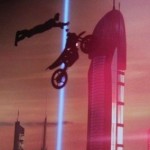 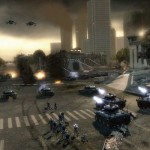 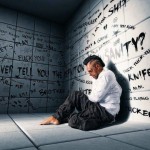 Splinter Cell: Blacklist for Wii U Won’t Have Offline Co-Op

At least they're getting it at the same time as other console users, though. 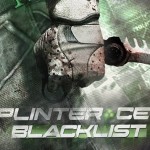 'This is the biggest Splinter Cell game we’ve ever created'

'Now they are narrative moments that progress the story' 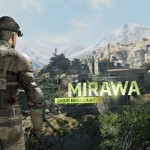 'It is worth the price tag,' says Creative Director Maxime Beland

Wii U implementation makes sense in the Splinter Cell universe. 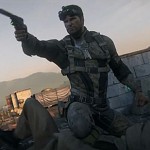 The co-op experience in Blacklist is above and beyond that of Conviction's.