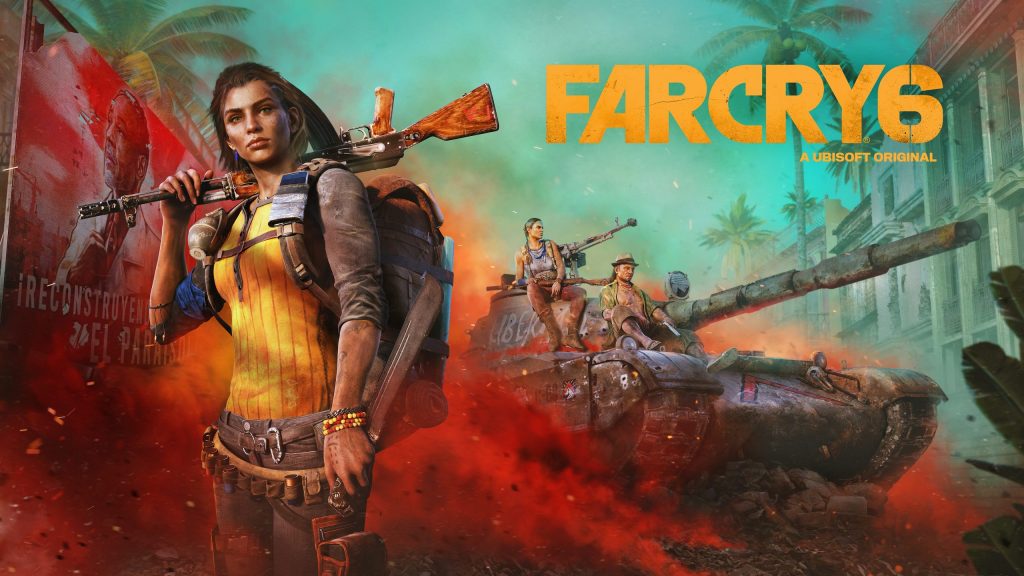 Ever since Far Cry 6’s reveal, Ubisoft Toronto has been the face of the project as its leading developer. However, this is a big-budget Ubisoft title which means there’s more than one studio involved. As revealed by audio director Eduardo Vaisman, nine other Ubisoft studios have collaborated with Ubisoft Toronto on development.

This includes Ubisoft Montreal (which is working on Rainbow Six Extraction), Ubisoft Shanghai, and Ubisoft Pune (currently working on the Prince of Persia: The Sands of Time Remaster). Such a collaboration isn’t particularly a new thing for the company – several of its studios have worked together on a number of projects over the years. Assassin’s Creed Valhalla, for instance, had 14 different studios collaborating with Ubisoft Montreal for development.

Considering how Far Cry 6 is touted as being an enormous open world with the biggest map in the series, it’s understandable. Time will tell if everything fits together neatly though. The title is out on October 7th for Xbox One, Xbox Series X/S, PS4, PS5, PC and Google Stadia.

When we say #FarCry6 is a global collaboration, we mean it 😊 pic.twitter.com/sSPFSugYBA