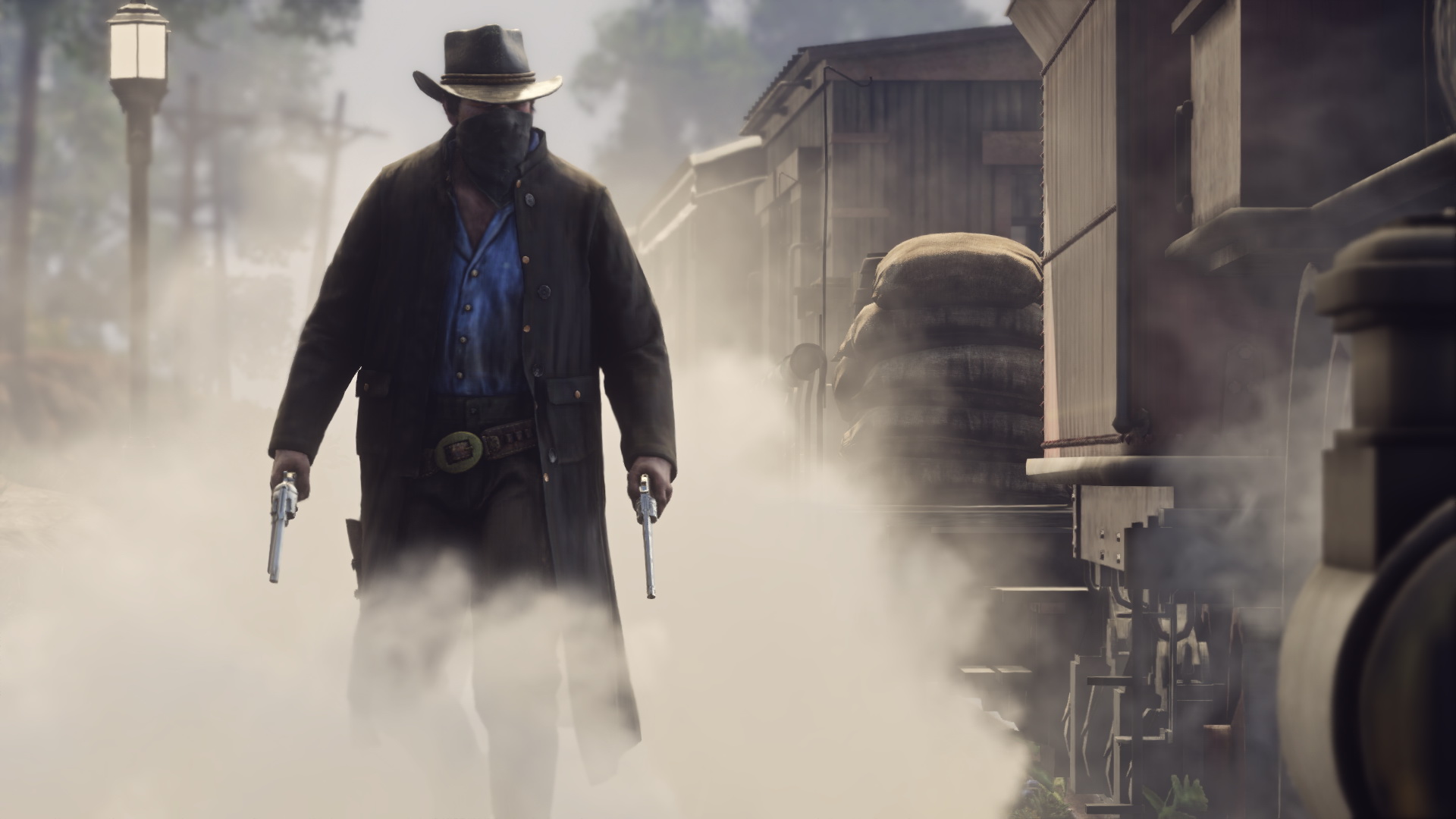 GfK and UKIE (via GamesIndustry) have combined sales data for physical video game software sales in the UK for all of 2018, showing some interesting figures to look back on. In addition to revealing which systems dominated in terms of unit sales marketshare, the data also shows how much of marketshare video game publishers enjoyed.

Unsurprisingly, EA was on top of the charts once again, with 14.7 per cent of all physical software unit sales having been published by EA. What’s interesting, however, is that EA’s numbers saw a decline as compared to previous years. While they were on top in 2016 and 2017 as well, their marketshare in 2016 was 22 per cent, and 17 per cent in 2017. Though FIFA 19 has ben selling predictably well in the UK, its physical sales have been down as compared to its predecessors even since its debut week, while Battlefield 5’s sales have just been disappointing in general.

It’s worth noting, though, that these numbers only account for physical software sales in UK, and as GamesIndustry points out, at least as far as FIFA is concerned, EA saw a growth in digital sales. While 20 per cent of all FIFA 18 sales were digital, for FIFA 19, that number has jumped up to 25 per cent.

Where EA saw a drop in numbers, Take-Two Interactive saw a massive surge. As you may have guessed, that was down to the launch of Red Dead Redemption 2, which sold a total of 1.76 million units in UK in 2018- and again, that’s just physical sales. Grand Theft Auto 5, of course, continued to sell well, and though its sales have finally started slowing down more than five years since its original launch, the fact that it still manages to figure into the top 10 quite frequently (as recently as last week, in fact) shows that it’s still performing strongly. All of this means that Take-Two’s marketshare increased from 5.8 per cent in 2017 to to 11.9 per cent in 2018, taking them from seventh place to third place.

In second place was Nintendo, with a marketshare of 14.1 per cent, who surely would have been greatly helped by the impressive sales of both, evergreen older titles such Mario Kart 8 Deluxe and Super Mario Odyssey, as well as newer ones like Pokemon Let’s Go and, of course, Super Smash Bros. Ultimate, which has been seeing impressive sales in UK since its launch week. With 458,675 units sold in 2018, Mario Kart 8 Deluxe was Nintendo’s highest selling game of the year. Next was Pokemon Let’s Go with 338,270 units sold, then Super Smash Bros. Ultimate with 284,155 units sold, and then Super Mario Odyssey, which also continued to impress with sales of 240,710 units.

The other big winner is Sony- though their position remains unchanged at fifth place, their marketshare for physical software unit sales of 9.6 per cent was up from 7.9 per cent in 2017. Spider-Man and God of War were the big hitters for Sony, which should really come as no surprise, especially considering that Spider-Man is well on-track to overtake Uncharted 4 as the highest selling PS4 exclusive ever in the UK. In 2018, Spider-Man sold 676,621 units, while God of War sold 399,395 units. Meanwhile, Microsoft also saw slight growth, buoyed by Forza Horizon 4’s sales- with 392,960 units sold, it has become the fastest selling game of the series in the UK.

You can take a look at the full charts below: