The Last of Us Part 2 – Neil Druckmann Details the Shamblers

A cross between a Runner, a Clicker, and a Bloater. Literally your worst nightmare. 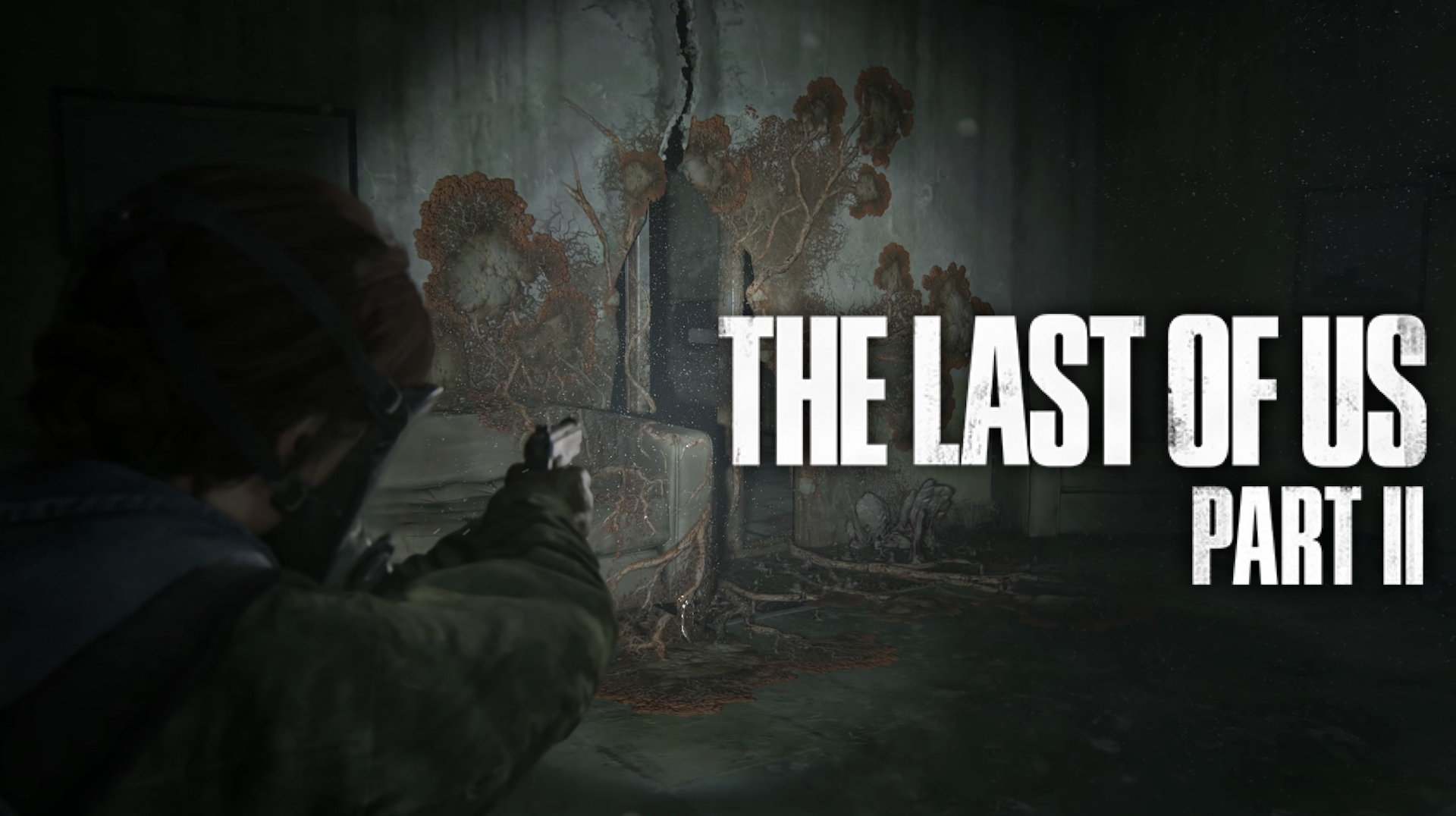 Naughty Dog have, blessedly enough, been releasing a bunch of new information o the highly anticipated The Last of Us Part 2 of late. Just recently, for instance, creative director Neil Druckmann spoke with the official PlayStation blog, where he also spoke about “hitting the limits of memory and computational power” on the PS4, and about having larger, open-ended areas in the game similar to Uncharted 4 and Uncharted: The Lost Legacy. In that same interview, he also talked about one of the new enemy types being introduced in the game- the Infected know as the Shambler.

Based on all the new gameplay we’ve seen of The Last of Us Part 2 so far, the Shambler seems like a menacing threat. Like a Clicker, it’s blind and “sees” through echolocation, while the fungal growths all over its body also act as armour, making it very hard to take down. Most interestingly, a Shambler can also spray deadly clouds of spores whenever it’s hit, or when you’re close to it, or when it dies.

For Naughty Dog though, the process of creating it started with a very simple question- within the context of the story and the game’s world, how does the Shambler exist in The Last of Us Part 2 when it didn’t in the first game?

“In the first game, there is all this documentation about the different stages [of the infection],” said Druckmann. “Now we have to justify why there are different stages. Why are there mutations of these things? Without getting into it here, there is something about the environment and how much time has passed that has allowed these mutations to occur.”

Druckmann then went on to describe the Shambler, and how it differs from other types of Infected, and how different combinations of enemies attackig you together will bring new and interesting threats.

“We have Runners that close the distance quickly,” he said. “We have Clickers that move slowly but are one-hit kills. Shamblers provide this area of attack, where they have this cloud of gaseous acid that burns materials around it. It burns your skin. The way you saw it in this demo is that they’re mostly on their own. It gets really interesting because you have a cloud that hurts you when you enter it, but it also blocks your view, then Runners burst through it. So the combinations get really interesting.”