The Walking Dead: The Final Season Will Be Completed by Skybound Games

The division of Skybound Entertainment, founded by Robert Kirkman, has acquired the rights. 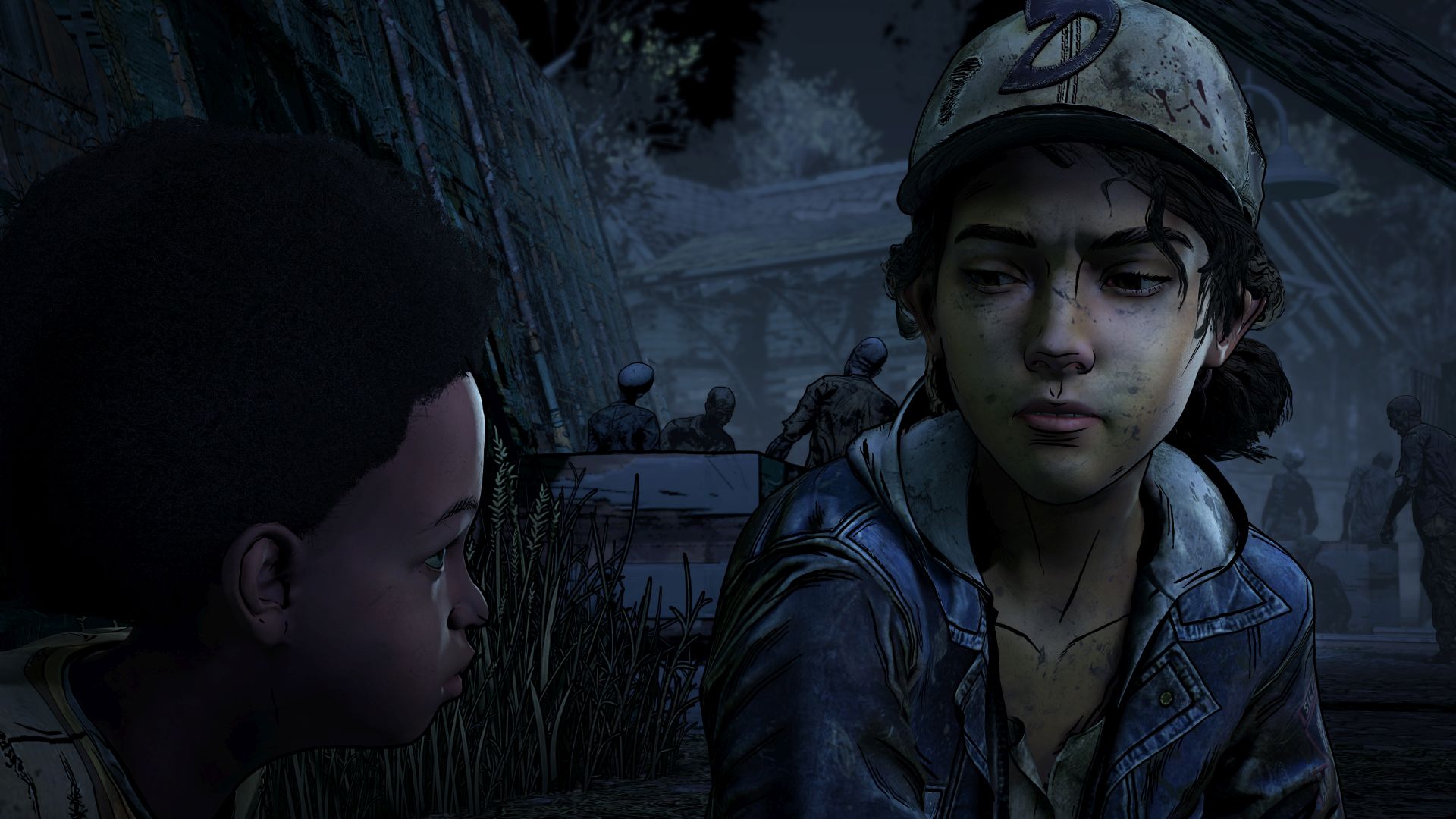 In the midst of Telltale Games suffering a majority studio closure (and reportedly laying off the rest of its skeleton staff), the company has been busy looking for developers to finish The Walking Dead: The Final Season. Enter Skybound Games, who have announced that they’ve acquired the rights to the title in a recent tweet.

Skybound Games is a division of Skybound Entertainment, founded by Robert Kirkman, the creator of The Walking Dead comics. It’s sort of fitting if you think about it. Kirkman said during a New York Comic-Con panel, “We’ve successfully negotiated with Telltale Games for our company Skybound to come in and see Season 4 of the Telltale game to completion.”

Skybound also told IGN that it will work with former Telltale Games staff “to finish the story in a way the fans deserve.” For the time being, this is some good news for the recently laid off employees.

Telltale’s closure came as a major shock to the industry, especially since it had numerous releases like Stranger Things, The Walking Dead: The Final Season, and The Wolf Among Us: Season 2 in development. Though The Walking Dead: The Final Season’s second episode was released recently, the game itself was removed from sale pending the future of the franchise. Expect to see it re-appearing on Steam, GOG and other platforms in the near future.

We’re SO happy to announce that we’ve reached a deal with @telltalegames that will allow Skybound to continue #TheWalkingDead: The Final Season! Let’s wrap up Clem’s story right! More details to come soon. pic.twitter.com/ShyREw65iq